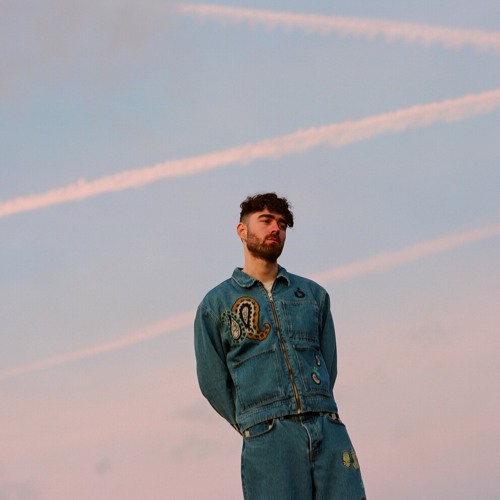 Pop singer-songwriter George Gianluca introduces his debut single, “Ella,” a song about “the only girl that got away.”

Speaking about the song, George says, “I had the chorus of ‘Ella’ living as a voice note on my phone for two years and I had kind of forgotten about it. I tried to tell this story countless times in different songs but when I recently rediscovered the voice note the rest of the song just spilled out of me. It’s bold and very to the point but I like that, I like being honest. The song is very self-explanatory. My relationship was falling apart while I was in New York with her.”

After a successful career penning tracks for artists such as Cian Ducrot, Liv Dawson, Ruti, and Fabich, over the last six months, George has taken the plunge and begun writing and producing for himself. “Ella” is the first taste of George Gianluca’s new solo material, but it certainly won’t be the last. He has big plans for the rest of the year, with numerous singles ready for release and an EP in the summer.

“Ella” begins with George’s low, expressive voice accompanied by a gentle piano. When his voice takes on intense passion, soaring with the ache of emotion, the tune becomes an evocative synth-pop-flavored song. Sweeping strings imbue the harmonics with radiant, quixotic textures atop a potent, measured rhythm.

The lyrics fly listeners to New York as George paints a vibrant canvas of “yellow taxi rides” and “blurry city lights,” as he narrates the loss of a magical connection with Ella.

With “Ella,” George Gianluca merges his heartfelt lyricism with exquisite songwriting into a tender yet powerful song of lost love.