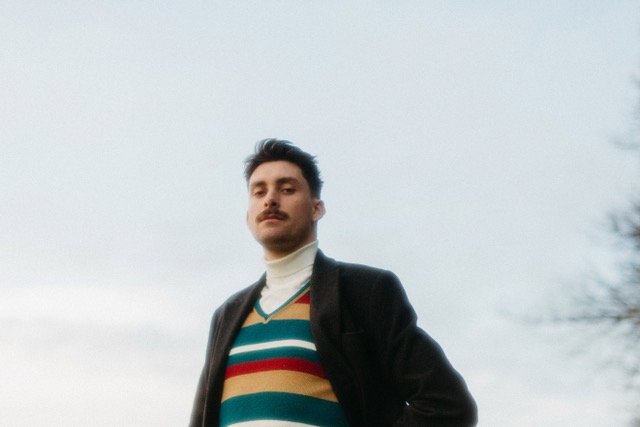 Featuring the singles If I Gotta Run and Only Me, and exploring themes including loneliness, self-reflection and re-gaining confidence, the beautifully produced extended play serves as the perfect musical showcase for Tim’s soft, yet soaring voice, as he effortlessly conveys the purest of emotions with each and every poignant lyric he sings.

Speaking of the EP’s release, Tim says: “There’s a huge difference between being alone and loneliness; these songs explore what it means to be uncomfortably comfortable with yourself. The EP goes through the ugly but beautiful challenge of looking at yourself in the mirror, and being okay with what you see; the good and the bad.”

It was back in 2019 that Tim Chadwick released his breakout hit I Need To Know – a euphoric and soulful, top tier pop bop that received support from every major Irish radio station, and reached #26 in the Irish Single Official Charts.

Having so far amassed a whopping 15 million streams on Spotify, and racked up over 300k views on YouTube, Tim has spent the past few years learning his craft and cutting his teeth on the live scene, supporting the likes of Mabel, Hudson Taylor and Billy Lockett on tour, as well as playing sets at festivals including The Great Escape, Sea Sessions, Hit The North and Independence, Chadwick has his eyes firmly on the future, with plans to one day stage headline shows at the legendary Whelan’s in Dublin, and the Academy Dublin.

Timothy will be released on 12th March, and can be pre-saved here.

Let us know your thoughts on Tim Chadwick over on Twitter @CelebMix now!