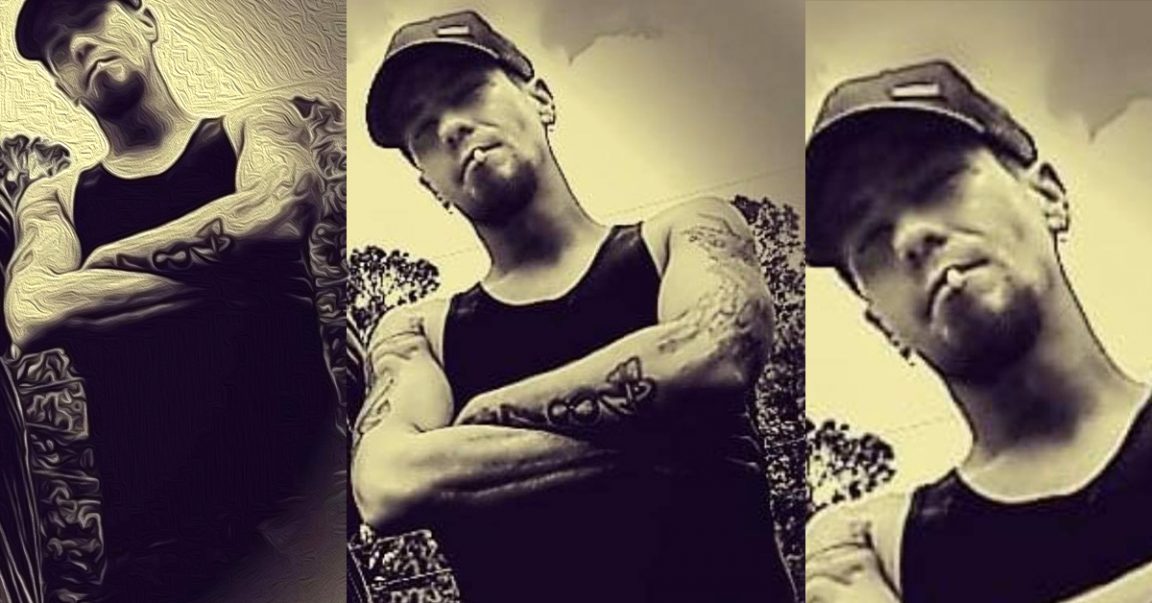 The Founder and Editor-In-Chief of Now Entertainment speaks on artist clashing, misunderstood songs, and defying the boundaries of the traditional music industry

Like most of today’s Millennial and Gen-Z demographic, singer and songwriter Tony M. Fountain didn’t want to work a normal 9-5 – instead finding his pathway immersed in music.

CelebMix sat down with Fountain, the founder and Editor-In-Chief of Now Entertainment, and chatted about Now Entertainment and why this pattern of artists misunderstanding other artist’s songs.

Acknowledging the necessity and power of our workforce operating from a 9-5 schedule, Fountain pointed out that “our country would shut down without our strong men and women” in the workforce. Having worked all types of jobs in a range of industries – from factory work to even hauling gas for trucking companies, Fountain believed music to be a calling he had to answer.

“Early on, I started pursuing a rap career, but life happened and I became a struggling single father, so I continued working 9-5’s while recording and blogging about other artists,” he told CelebMix. “That decision led me to create the Now Entertainment label imprint, distributing some of their music, later developing the brand into a digital magazine.”

CelebMix: You’ve shared music was a calling you had to answer. Tell us about it.

Tony M. Fountain: To be honest, it was something that started as a means to pass the time in class, but the more I wrote I began to realize I was able to dive a bit deeper into how I felt about certain topics.

Have you ever played things back in your mind and thought about how you should have responded to certain situations? I have, and so for me writing music was sort of like journaling which also allowed me to say what I needed to – but in an indirect way.

Music also came easily to me; I’ve always been the type to watch and observe – never the loud mouth know-it-all. Rather than speaking on things at the moment, I try to feel out a situation and analyze things from all angles. Once you open your mouth it’s hard to take back what you’ve said, but with music, you can write something and toss it if it’s not exactly how you really feel. It also forces you to think a bit more when writing.

Coming to the Table

For any artist, one of our favorite questions to ask is who they could see themselves sitting at a table with, alive or deceased, and why. Of course, we had to ask Fountain that same question.

“That’s a good question, and I could name so many. In this case, I would have to say Eazy-E. He was a pioneer in his own right, as well as putting Bone Thugs-N-Harmony together, which is one of my favorite groups as well as true innovators. Without Eazy-E having put them on, we wouldn’t have half of the music we have today. As far as I’m concerned, they’re legends. I believe Eazy would be able to give a ton of advice when it comes to the business side of things.”

When it comes to clashing and artists taking a particular track and mistaking it for a “dis,” Fountain has unfortunately seen this all too often. “I remember an artist coming to me about one of my previous tracks thinking my song was a dis song; when in reality, that wasn’t the case at all,” Fountain revealed to CelebMix.

In attempts at explaining this pattern of song lyrics being misunderstood or taken out of context, Fountain referenced three examples–Maroon 5’s “Harder to Breathe,” Foster the People’s “Pumped Up Kicks,” and B.I.G.’s “Who Shot Ya.”

“Songs can be interpreted in many different ways, depending upon the listener – it’s all subjective,” he added. “There have been songs such as Maroon 5’s “Harder to Breathe” that people thought had to do with love, but in reality, were entirely about their label.

Then you have a track like “Pumped Up Kicks” by Foster the People, that have such an upbeat, catchy tune that you might not recognize – in this case, it’s a song about gun control and mental illness.

The late B.I.G.’s song “Who Shot Ya” was considered a claim to the 2Pac shooting, because of the timing of the release, even though Biggie denied it – we all know what transpired afterward.”

As for Fountain’s latest track, “G.I.T.,” this was taken out of context, too, by someone Fountain knew personally as a diss song. “But like my partner says, ‘a hurt dog will be the first to cry!’ When people know they’ve done you wrong, and their egos are that big to the point they feel you literally took the time to write a song about them – that when the issues arise. At the end of the day, it is what it is. As an artist, you’re putting yourself out there in a vulnerable way and you have to accept what may come along with it; if not, if you hold back in any way to appease people, then your art will be watered down.”

Entertainment Now and In the Future

Currently, Fountain’s latest track comes packed with soul and emotion. “We all deal with way too much on a day-to-day basis, surrounding ourselves with more drama or limitations.” Fountain explained. “Knowing your value and cutting ties with anyone trying to hold you back, being passive-aggressive, or trying to take advantage of you, is essential.”

Overall, G.I.T. is about outgrowing certain negative situations, Fountain told CelebMix. “It’s not about one given instance or person at all. But like my nephew Austin said, ‘if the shoe fits, wear it.’ If there’s a line in the song you think is in reference to you then that’s your heart letting you know something. Perhaps it’s time to take a look in the mirror and a moment to reflect.”

Fountain began as an artist who sought to do more than just make money off other artist’s creativity. “There’s a good bit of people in this business who are solely in it for money, and could give two sh*** about the artists. My own creativity has been pushed to the back for years, while building other aspects of my business. All the technical stuff can put a damper on the arts for sure, but I’m trying to find a balance between the two, now that I’ve grown things with Now Entertainment to this point. My goal is to continue helping other artists grow their career, while still having the ability to release music on my own terms.”