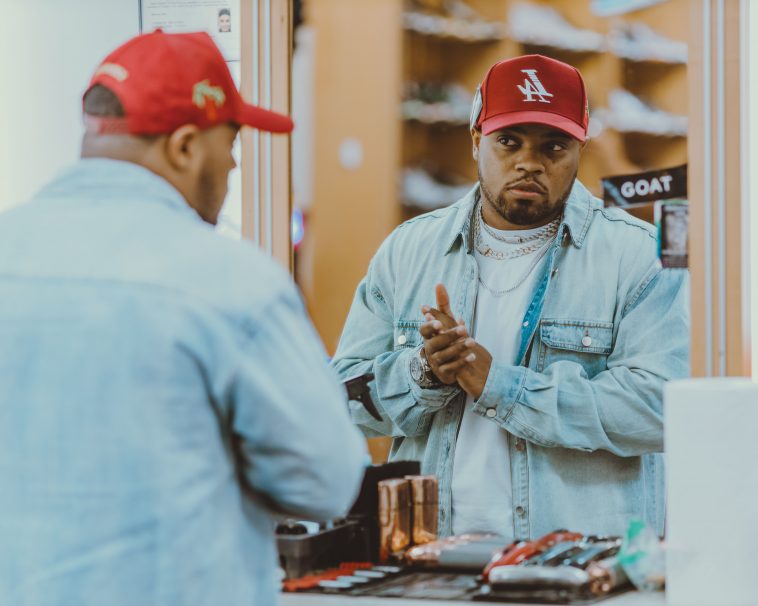 The music video for “Weight Up” chronicles Sir Will’s adventures dropping cash at the shoe store, lifting weights at the gym, and ordering the whole menu at a dinner date as he searches for the true meaning of modern self-love. Sir Will takes it to the extreme as a hard-hitting, charismatic frontman on “Weight Up,” highlighting his punchy flow and captivating nature. “Weight Up” is a “party in your ear” as Sir Will emphasizes the importance of investing in yourself, believing in your power, and taking things one step further than you ever thought possible.

Beyond music, Sir Will is a dedicated advocate for inner-city youth and works hard to educate the community on financial literacy. Sir Will has worked alongside iconic collaborators such as Judge Da Boss, Drumma Boy, and Battlecat. His last single “Moment of Truth” gained more than 180,000 streams on Youtube. Under his own label Will Do It Entertainment, “Weight Up” is the next step in Sir Will’’s dynamic career.

Take a peek at “Weight Up” and tweet your thoughts @celebmix