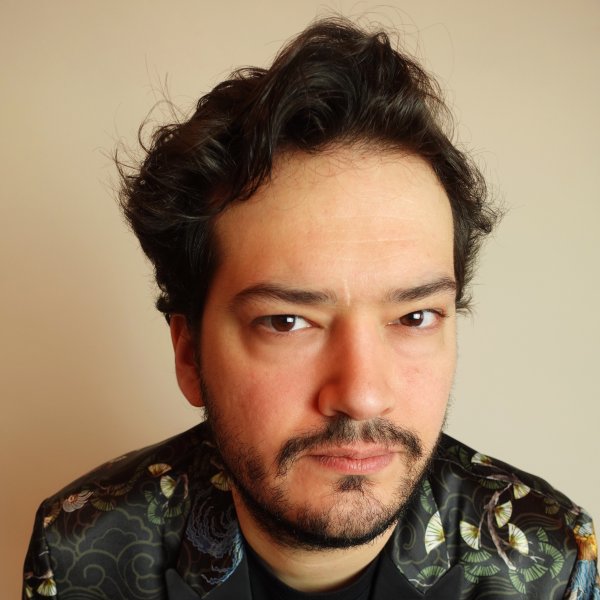 Recently released, Stefano Freddi is determined to make his music hit you right in the feels with this exceptional jazzy-blues instrumental EP, “Stefano Freddi Meets the Piano”. The release of this EP follows up his single “Deep Soul”.

Stefano Freddi began playing the piano at six years old and went to perform at his first concert at age 14, as part of a rock blues band. He has been the pianist and keyboardist in symphonic pop orchestras, jazz bands, and backing artists, such as Marco Carta, Stevie Biondi, Denise Dimé, Antonella Ruggero, Annalisa Minetti, Cheryl Porter, Durga Mc Broom, and Lorelei Mc Broom. He graduated in jazz piano at the E. F. Dall’Abaco State Conservatory of Music in Verona and has gone on to experiment by working with DJs and producers on a range of music genres including pop, dance, house, and soul. Last year, Stefano Freddi dropped his modern classical solo piano songs as a solo artist and has gone on to prove that there is much demand for classical tracks as his single “Five Notes Symphony the Murderer’s Tale” has managed to rack up to 70,000 streams on Spotify.

Every single note in this four-track EP is set to touch your heart, easily showcasing how classical music dipped in jazz and blues wrapped up in pianic notes is still current and modern. Filled with inspiration from Verona, where he graduated from, love just spills out, melting the heart and casting a romance spell on every one of its listeners. “Lover Man” really brings this more courtship-feel to the EP and easily follows both takes of “Misty” that comfortably sets the tone of the entire romantical set of tracks. The final track, “Days of Wine and Roses” is a total stand-out piece – not only does the title suggest the allure of a date and the charm that comes with it – but the sweeping chords, swooning crescendos and the fanciful progressions bring an excitement and mystical upbeat energy that incites passion, glamour and fascination. Be prepared to melt into this wondrous final track that certainly has this magical poetry hypnotic sensation to it.

Talking about the track, Stefano Freddi said: “I wanted to create a four-track album about jazz ballads; I really like the easy-listening romantic atmosphere; I try to make people feel something special with my music.”

“Stefano Freddi Meets the Piano” is available to download and stream now on all music platforms.