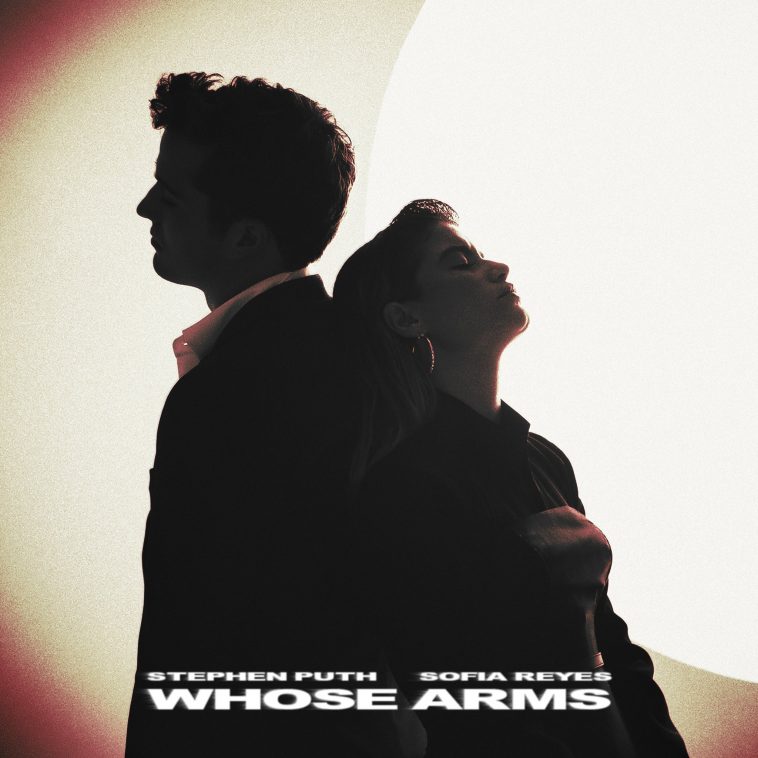 Arista Records have a habit of producing artists that are ones to watch and Stephen Puth is no different. He has released his stunning new single “Whose Arms” ft. Sofia Reyes.

It comes after the huge success of Stephen’s third single Look Away which he co-wrote with his brother Charlie Puth who also produced the track. it hit the Top 40 on radio in the US.

Stephen’s debut single, “Sexual Vibe” has well over 16 million views, and was played on SiriusXM’s HITS 1. The song also landed on sought-after Spotify playlist, “Pop Rising” as well as 21+ New Music Friday’s across the globe. YouTube named Stephen a “Trending Artist on the Rise.” Stephen was included in Variety’s 2019 Young Hollywood Report as one to watch.

Whose Arms is a beautiful and retrospective look at the end of a relationship and not being able to move and wondering whose arms the person you love is in now!

Both Stephen and Sofia’s voices compliment each other perfectly and give the track another layer of vulnerability and emotion while remaining an extremely catchy track.

Let us know your thoughts on Stephen’s powerful new track over on @CelebMix!