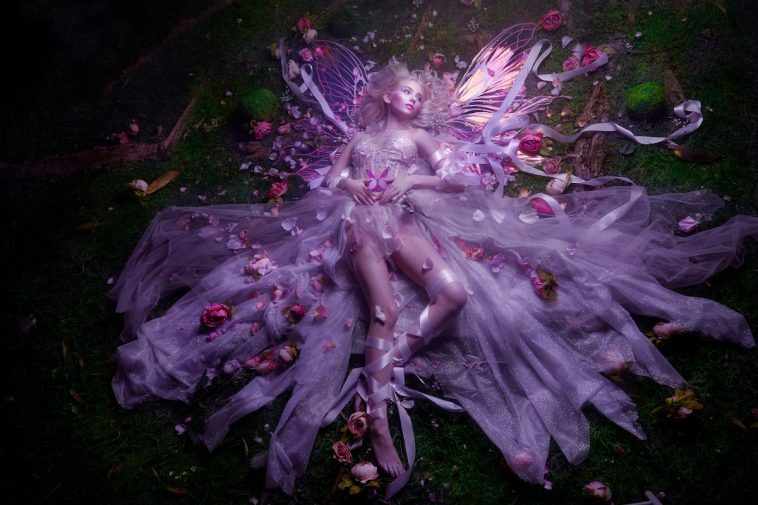 Arizona born and now Los Angeles based artist, musician, creator and innovator Summy has just shared her latest music video for her single “Said It After”. The release is the first of the year from this up-and-coming pop singer following her 2020 EP Known Better.

In the music video for “Said It After” a dream world full of fairies and magical beings is the backdrop for Summy’s airy and radiant alternative pop single. Thematically, the song is all about “being in love with someone whose words can put you into a deep trance by saying all the things you want to hear. Only to realize that it was all a cover up for their demons and battles that were placed on you and ultimately, broke you. So when their words come out again, they mean nothing anymore because they ‘Said It After’ struck the heart for the last time.” confides the artist. The otherworldly narrative of the music video relates to the theme of being entranced by a new love. With delicate vocals full of passion and depth over downtempo warm beats and whimsical soundscapes, “Said It After” is a striking anthem of hope after deception.

Summy began releasing her own blend of pop and electronica in 2018 following a successful stint doing youtube covers. The colorful social media influencer has made a name for herself not only for her impassioned musical releases but also for her unique style and aesthetic that is imaginable, fantastical and mystical. An advocate for mental health awareness, Summy is an important artist that helps encourage listeners to use their own creative outlets to deal with hardships.