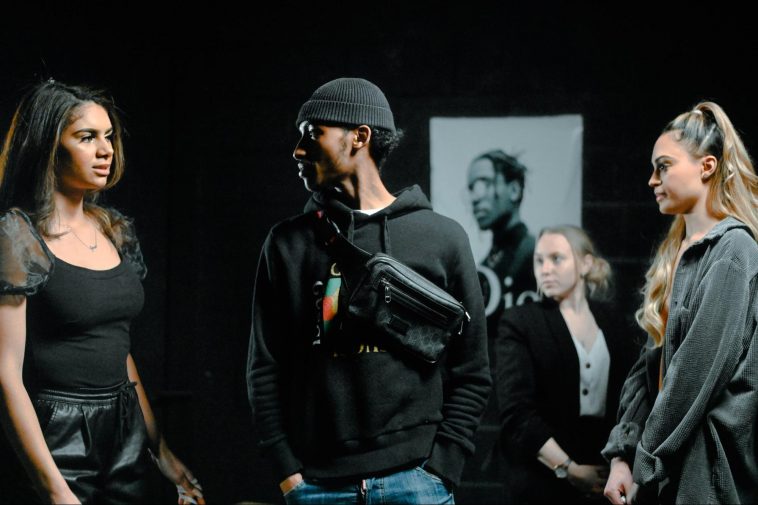 It takes years to learn how to master vocals and mix audios to make a unique tune. The right combination can result in a blockbuster-hit song. It might even take decades to learn audio mixing because there are so many techniques to master. The more you practice, the more you gain experience in delivering the best song to your audience.

Imagine someone learning about audio mixing before hitting his teenage years and releasing one of the year’s biggest hit songs before turning 20. That’s a massive achievement, especially when that person didn’t have formal music training. That person is Suso FW, the creator of the superhit song, Lonesome.

Suso FW loves rap and hip-hop. He is one of the biggest fans of Drake and a few other singers like Vybz Kartel, Kanye West, Lil Wayne, Big Pun, and Chris Brown. He said, “I have been listening to their songs from when I was seven or eight. Drake inspires me the most. I love how he mixes his songs and beats. It’s like listening to something new every time. I think it’s his songs that made me learn audio mixing from such a young age. I learned as much as I could from the internet and then implemented the tricks on my workstation. There was a time when I wanted to copy Drake. It was as if I was living in his shadows. Most of my tunes resembled his songs.

I wanted to create something original. Honestly, it may sound easy for everyone else, but it takes a lot of time to come up with a catchy track that producers will love right away. Sometimes, you come across songs that you don’t like so much initially. But the beats and grooves remain in your mind. You slowly start listening to the music more frequently, and it turns into an obsession. I think most of my songs are like that. Maybe that’s why most of the producers rejected me the first time. They wrote me off because I was young at the time, and they believed that investing in me wouldn’t be a profitable deal for them.”

The hit singer and music creator is always looking to experiment with his tunes. He is his most prominent critic. According to Suso FW, “I am never happy with my tunes. I always feel I could have done better. Maybe I’m too harsh on myself, but I think that brings out the best in me. When I made Lonesome, I wasn’t even sure whether it would ultimately become a song. But thanks to Lone Wolf and JP Soundz, they made my dream come true.

They loved the Lonesome track and decided to not only allow me to record it but also make a music video. I guess my hard work paid off after all. This is something that gives me the courage to keep producing music, even though I’m still not sure if what I’m creating is the best or not. But if it makes the producers and my fans happy, then I’m so glad too.”
Suso FW plans to release at least a couple of songs every year. He is confident that his fans would support him and make his songs blockbuster hits again like Lonesome.