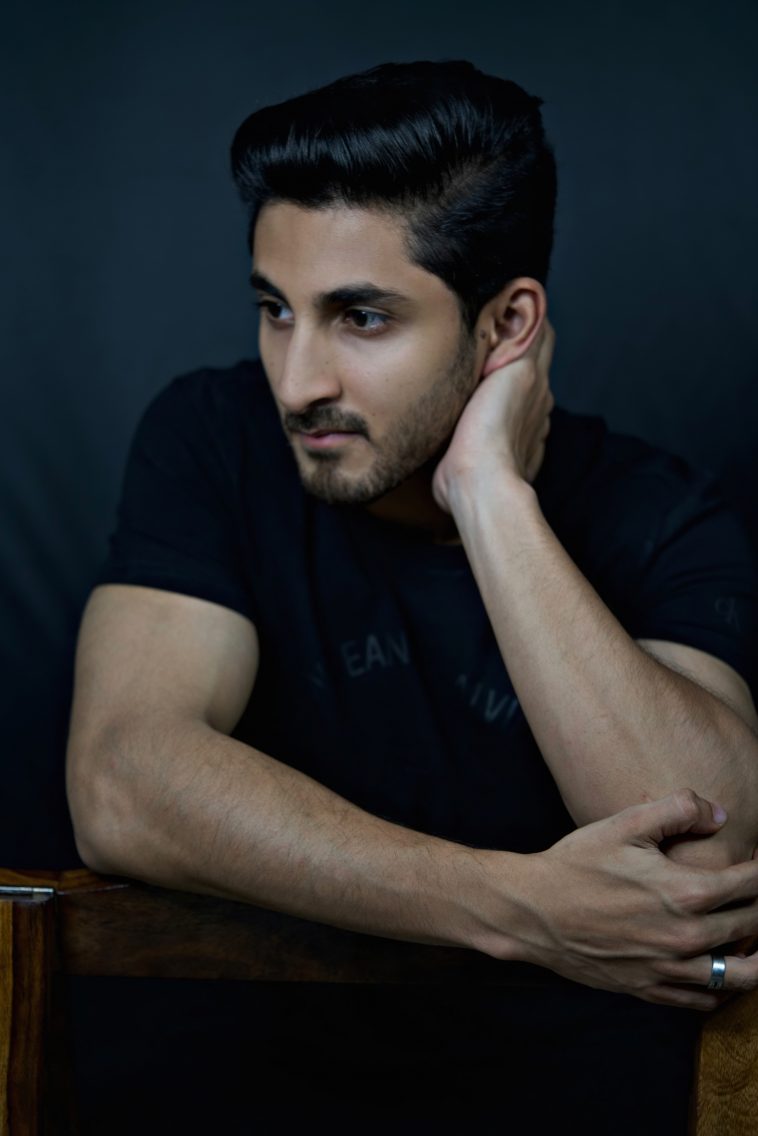 Tariq Ahmad Khan is an upcoming influencer with around 19.8 K followers on social media platforms like Instagram. He’s a kind-hearted person who respects everyone irrespective of their religion, caste, creed, gender, etc. Tariq is truly a rising star.

In 2021, the COVID era, as we can popularly call it, careers have changed. Work from home became a mandate and content creation was looked at as a real and potential career. When we talk of unconventional careers, we add ‘Being an influencer’ at the top of the list to date. Digital content creators such as influencers, actors, and Instagram stars rose above all in these times. Let’s talk about Tariq Ahmad Khan, a renowned Instagram influencer and star.

Tariq Khan was born in Mumbai and brought up in Lucknow. He completed his graduation from Amity University, Lucknow. Tariq became a key and instrumental Instagram Influencer specializing in the field of entertainment and comedy.

Tariq is a talented actor, he has recently featured in a music video “She’s Too Much,” which is in collaboration with music artist M-Zee Bella and FHigh Music. The release of this music video has sent waves in the entertainment industry which has attained many millions of views and comments already on YouTube. This music video is also streamed across all other major portals like Spotify, Apple Music, Amazon Music, YT Music, and JioSaavn which has enthralled millions of listeners across the world.

Tariq Khan has staggered his fans with his miraculous fitness. while discussing he had a conversation with Aparshakti Khurana and Vidyut Jamwal who were fascinated by his look and fitness. During their talk, Tariq shared some tips on his fitness. He says workout is his key feature in nurturing and molding his appearance. He further highlights other factors such as taking a balanced diet without missing meals are advised.

Tariq believes fitness plays a vital role in enhancing and grooming your personality. Your appearance is your mirror to everyone. Hence, working hard and always remaining optimistic is the ladder to your fitness. Though we nourish our outer look Tariq also emphasizes mental health. He says “laughter is medicine to glow your skin” hence, he suggests being healthy not only from the physical appearance but also working to cool your running mind. Tariq is a gastronome at heart and a fitness buff by choice. Whenever he is in town, he treats himself with biryani from prominent places in Lucknow.

Thus, Tariq has astonished his fans not only through his unbeatable talent for entertainment but also has mesmerized his audience through his outstanding fitness. He as an inspiring model had motivated several youths to glow with a spark in the cloud of victory.

He believes that to achieve a goal, consistency, devotion, and determination are essential. These three qualities (apart from his talent) have potentially helped him in achieving his goals and making his dreams a reality.

He also enjoys traveling and London is his favorite destination to go to for a break or vacation. He is a big fan of football too.