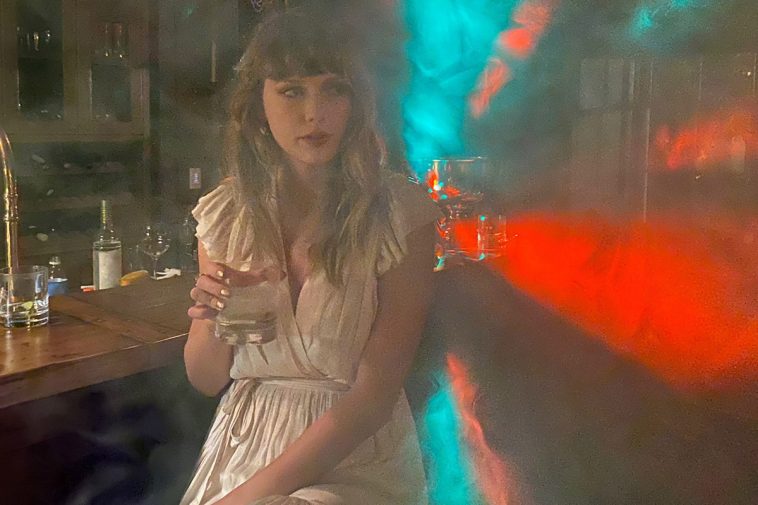 Taylor Swift just took all of her fans back to the year 2008 with her first ‘From the Vault’ song, “You All Over Me (Taylor’s Version)” featuring Maren Morris, which was released on Friday, March 26th.

The song was produced by her “Folklore” and “Evermore” collaborator, Aaron Dessner of The National, and co-written by Scooter Carusoe, who has also worked with Rascal Flatts and Lady A.

Taylor announced the re-recordings of her Sophomore album, “Fearless (Taylor’s Version),” in February along with a rerecorded “Love Story (Taylor’s Version).” The album will feature 26 song, including six ‘from the vault’ never before hard songs. “You All Over Me (Taylor’s Version)” is the first one and it put fans right in their feelings.

Many fans believe this song wasn’t released because it is worthy of being a track five. Somehow Swift made it sound like a 2008 Taylor song (country, younger) with 2021 vocals, 2008 emotions, but grown-up lyrics.

What better artist to collaborate on a country song with than Swift’s friend, Maren Morris, who performed “The Middle” with her during a show of the reputation Stadium Show. However, Morris does more of the back-up vocals, whereas fans would have loved to hear her voice shine.

Along with making listeners cry (what else is new when it comes to a Taylor Swift song?) she also released a remix with Elvira for “Love Story (Taylor’s Version),” which makes you want to get up and dance. The video features even more fan meet and greets from the original Fearless era.

“Fearless (Taylor’s Version)” drops April 9th. We cannot wait to go back in time and explore those songs again.

What do you think of “You All Over Me (featuring Maren Morris) (Taylor’s Version) (From the Vault)? Let us know on Twitter at @CelebMix.