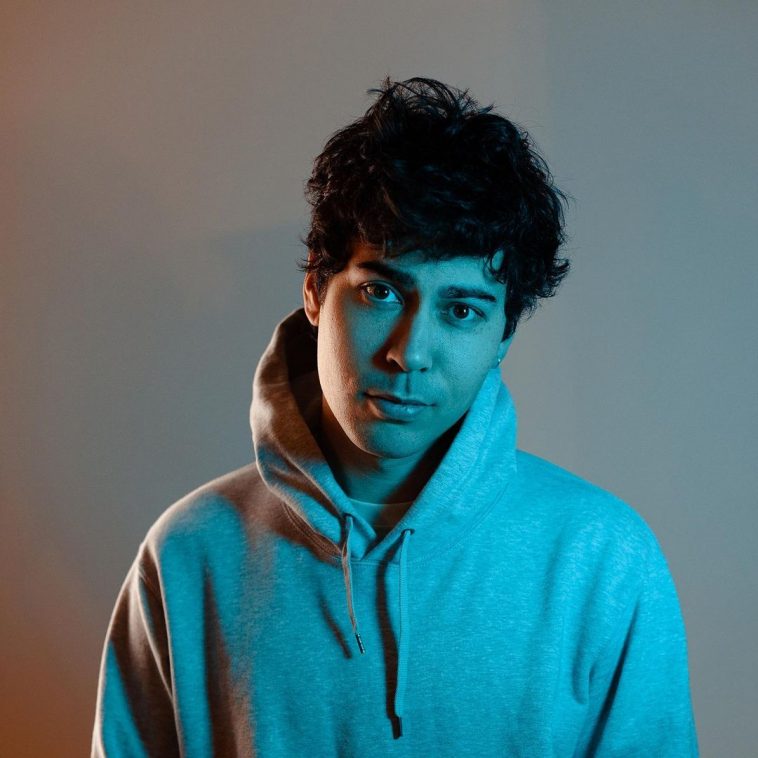 After their first collaboration on the electro pop song “About That“, Tez Cadey, Khamsin and Majeur Mineur come together again for the more club-oriented single ‘Movin’ On’. This sublime house singled release on Egoist Records is about the need to move forward in life continually. It’s about focusing on continuous transition and resilience. A song of hope, the goal of the three collaborative artists with this latest single, ‘Movin’ On,’ is to showcase a special resonance in today’s crazy world.

His first single called ‘Seve,’ Tez Cadey composed in 20215, in his student room in Lille. The track was streamed five billion times, quickly making a name for himself amongst the best French electro artists. Between 2016 and 2019, Tez Cadey played internationally.

In 2018 Tez Cadey released his first album, and by the end of 2019, just before the covid-19 pandemic and the lockdowns, he was touring in the States. Following these busy three years, Tez Cadey felt the need to focus on music again and reconnect with the pleasure of composing music spontaneously. Since then, he has been chaining releases and collaborations and has not finished surprising the world.