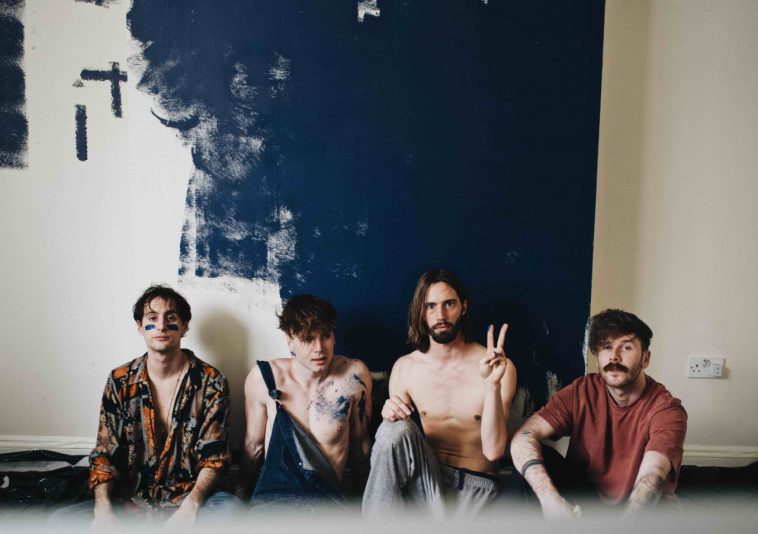 Everyone’s favourite Brighton-based rock group The Big Push have this week announced details of the upcoming release of their new EP, Can Do, Will Do.

Set for release June 30th and made up of 5 innovative, boundary-pushing eclectic sounding tracks, the highly anticipated body of work is set to feature the previously released singles Watch Out and Xbox Marijuana.

Can Do, Will Do Official Track-listing:

In a joint statement put out to accompany news of the EP’s imminent release, the band (made up of Romain Axisa, Ren, Gorran Kendall and Glenn Chambers) say: “We started out on our own as buskers, began to jam together in the street and developed our sound playing live. Although our musical influences are quite diverse, we’ve worked hard, honed our song-writing and discovered The Big Push sound. These are the tracks on Can Do, Will Do.”

In celebration of the EP’s release, The Big Push are heading out on a sold out UK headline tour later this year with plans to play headline shows in some of the countries biggest cities. Due to the lifting of Coronavirus restrictions being delayed, the original planned dates in July can no longer take place but all original tickets purchased will remain valid, whilst new dates are currently being firmed up, and will be announced soon.

Can Do, Will Do is set for release June 30th and is available for pre-order now.

Let us know your thoughts on The Big Push over on Twitter @CelebMix now!