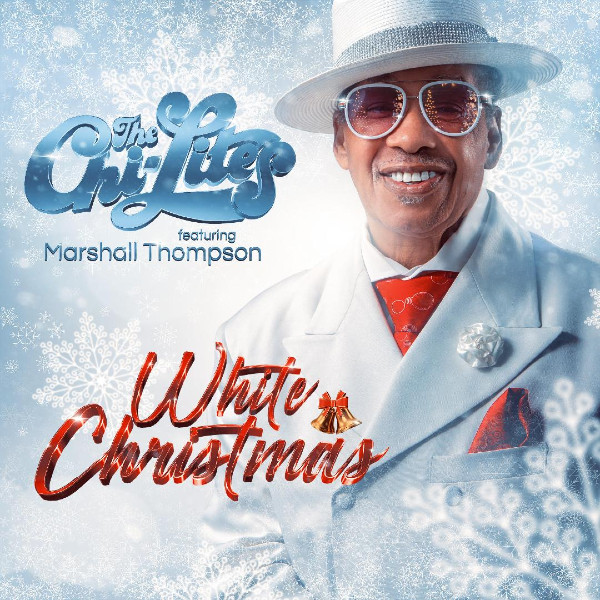 Thompson, who recently received a Star on the Hollywood Walk of Fame, explains, “I did it for my dad. He played this song for my sisters and brother every year at our house during the holidays. William “Nose” Thompson was a keyboard player that toured and performed with the greats like Louis Armstrong. He inspired my love of writing and performing music and playing live for audiences.

“I always loved the song ‘White Christmas,’ and by coincidence, it was written in 1942, the very year I was born. I remember hearing it every year as I was growing up. My overwhelming feeling of gratitude for my family and loved ones and all of those who helped me personally and professionally over the decades is what propelled me to record this song now, rather than wait another year.”

Thompson goes on, adding, “Sadly last year, due to the pandemic, too many people were separated from their families. My wish for this holiday season is that families and friends will be able to celebrate safely with their loved ones. I truly hope this recording will touch a lot of hearts.”

In 1959, Thompson put together a group called the Hi-Lights in Chicago. Made up of Thompson, Eugene Record, Robert Lester, and Creadel ‘Red’ Jones, the group changed their name to Marshall & The Chi-Lites, followed by changing it to the Chi-Lites five years later. In the interim, they had signed to Brunswick Records and were on their way to becoming superstars.

From 1969 to 1974, the Chi-Lites hit the Top 10 of Billboard’s R&B charts eleven times, as well as appearing on national programs such as Soul Train and the Flip Wilson Show. In 2000, BMI selected “Oh Girl” as the 36th most popular song of the century, followed by the Chi-Lites’ induction into the Rhythm & Blues Hall of Fame. Along with’ being featured in numerous films, TV shows, and commercials, the Chi-Lites’ music is frequently sampled by today’s modern music stars, including Jay-Z and Beyonce.

With “White Christmas,” The Chi-Lites and Marshall Thompson offer a lusciously sensitive rendition of an iconic song.