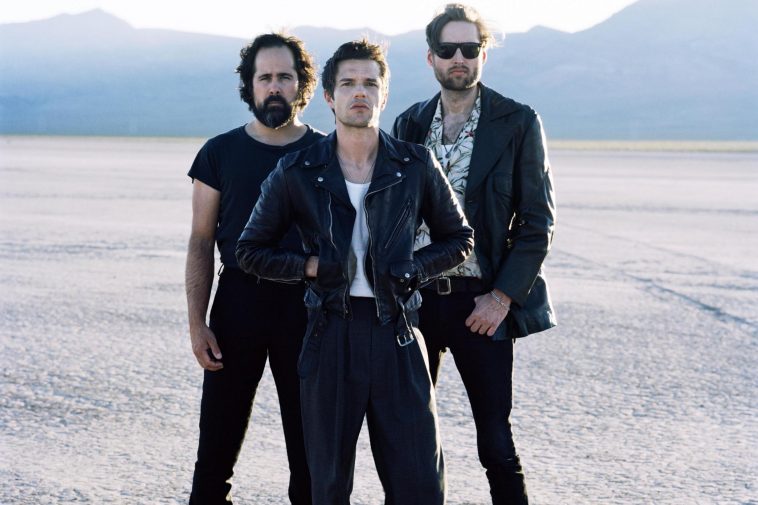 The Killers have released their new single ‘Fire In Bone’, which is the latest song to be taken from their upcoming full-length ‘Imploding the Mirage’.

The album was originally due for release on May 29th but has been pushed back to later in the year. The decision follows last-minute changes in the writing and recording process.

‘Fire In Bone’ follows on from the previously released ‘Caution’ and boasts funky and trance-inducing guitars, with Brandon Flowers’ signature vocals adding a crisp touch to the exquisite new offering from the Nevada favourites.

Listen to ‘Fire In Bone’ below:

‘Imploding the Mirage’ will follow 2017’s ‘Wonderful Wonderful’ and will be released via Island Records. You can pre-order the album here.

We loved the new song from The Killers! Did you? Let us know on Twitter @CelebMix!