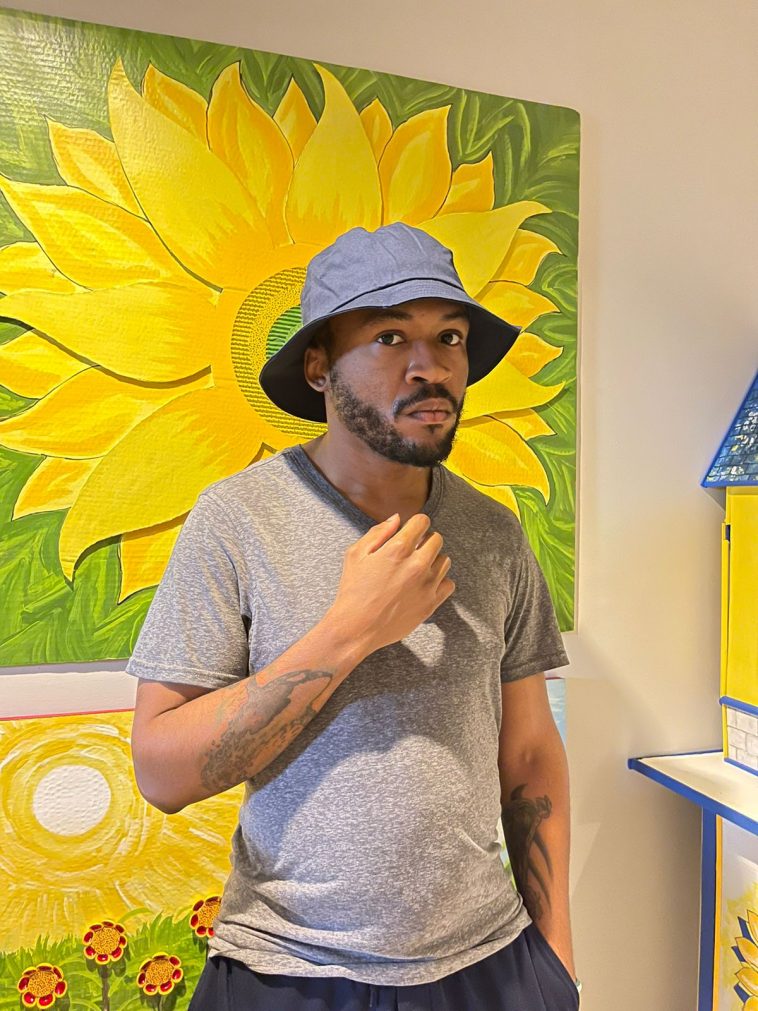 “I make music that connects well with the listeners,” says the music artist who is steadily gaining prominence around the space.

The American music artist is rising with his back to back hits, which has catapulted him to newer heights of late. Tevin Lee Church aka Tea Sea has been giving spectacular music and is shining bright and slowly rising to become one of the most outstanding players in the music realm. His extraordinary talent has been exuding creativity and his growing number of fan following is enough proof of it. 2018 was the year he debuted with his first single and since then he has been inching towards glory at a fast pace by giving hits which has enchanted the audiences big time. This powerhouse of talent was born in Norfolk, VA, and has now set up base in Maryland. He says, “music is something which touches hearts and souls equally. If one has the right talent to connect to people, the sky is the limit.” It’s a known fact that someone with the right artistic skills and deep knowledge about music can go a long way as they are proficient enough to strike the right chords with the audiences and make it to the top league. Tea Sea is one of them who has the capability to sync rightly with music lovers and that is evident by the number of his followers that are growing with each passing day.

In the history of music there have been many artists who have done exceptionally well and created their own distinct niche, standing out prominently from the crowd, Tea Sea is one amongst them, as he has succeeded in getting through the right channels which has established him as a fine music artist ever known in the history of music. His first ever release when he stepped into the world of music was an independent mixtape named “Kaleidoscope Jellyfish”, which kick-started his career, placing him amongst celebrated music artists within no time. He has been blessed as his music was accepted from the word “go” and he didn’t really have to go through the grind in getting himself established as a music artist. The credit goes to his years of practice which he followed diligently, honing his skills with each passing year. “Before I stepped in as a professional music artist, I was a spoken word poet, having performed at events like 2012 Festival Internationale de Louisiane,” says Tea Sea. His years of experience with words laid a strong foundation which improved his writing skills, which even pushed him to publish his lyrics in poetry anthologies.

Music was something which fascinated him ever since he was a kid, who was constantly looking forward to coming as close to the subject as possible. As a kid he was inspired by many music maestros, Kid Cudi, Future and Lil Wayne being his favorites. He posted his first song to SoundCloud titled “Settle Down” under the pseudonym Arete Rhei in 2014 which garnered more than 500 views. Many are unaware that he started his music journey in a small room, which ended up on a recording studio going ahead in life. His performance at a high school talent show and the Festival International de Louisiana in 2012, got him much recognition, boosting his confidence further. Also, during his freshman year of college at Louisiana State University in Baton Rouge, Louisiana, he completed his first professionally engineered recording in collaboration with a French dorm mate on a song called “Connections.”

Next in line was his second full-length LP which had five singles, including Diming Diamonds”, “Buried”, “Vitals”, “Goku” and “Strange to Believe.” All his tracks hit the right chords, spreading his popularity to soaring heights. Today, he has gained much recognition and his work has been widely appreciated. “I want to thank all those who have shown immense support towards my work, which has further motivated me to aim for the stars. The adulation that i have been receiving from music lovers has been extremely overwhelming and motivates me to bring out the best through my music,” says the talented music artist. His distinct style has made him popular amongst the audiences who are thrilled with the kind of music he has been offering since the time he entered the music space. “There’s much more to come in the near future as I’m gearing up to bring out some interesting music soon which will enthrall the audiences to their core,” concludes Tea Sea.