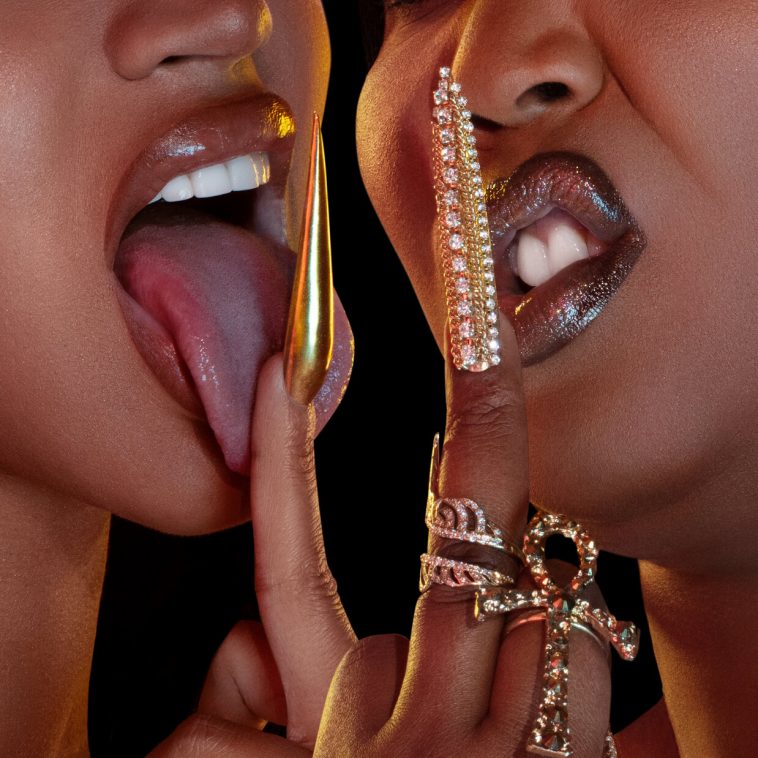 Platinum-selling superstar Lizzo will be making her highly anticipated return this Friday with her new single ‘Rumors’.

If that wasn’t exciting enough, the 3x Grammy Award-winning artist has announced that the track will be a collaboration with Diamond-selling rap queen Cardi B!

Tipped to follow in the footsteps of Cardi and Megan Thee Stallion’s groundbreaking 2020 hit ‘WAP’, ‘Rumors’ marks the beginning of Lizzo’s new era following on from the success of her debut album Cuz I Love You.

Kickstarting her new era in style, Lizzo will also be making a number of festival appearances later this year. As well as being the first woman to ever headline Bonnaroo Music & Arts Festival on September 4, you can expect to see Lizzo perform for Global Citizen Live on September 25, Firefly Music Festival on September 26 and Outside Lands on October 30. She will also return to her home state of Minnesota on September 11 for a headline show at Welch, MN’s Treasure Island Amphitheater.

‘Rumors’ will be the latest in a string of releases from Cardi B this year, following on from ‘Up’, ‘Big Paper’ with DJ Khaled, ‘Type Shit’ with Migos and ‘Wild Side’ with Normani.

We’re so excited for two of music’s most badass women to drop what looks set to be the collab of the year! If you can’t wait until Friday, enjoy this little snippet courtesy of Lizzo and TikTok.

YALL I PLAY TOO MUCH ON THIS APP!!! THIS THE FIRST LISTEN OF RUMORS YALL OMGGGG TIKTOK DONT TAKE THIS DOWN

‘Rumors’ is available to pre-save now.

Are you excited for this highly anticipated Lizzo x Cardi B collab? Let us know your thoughts on Twitter @CelebMix