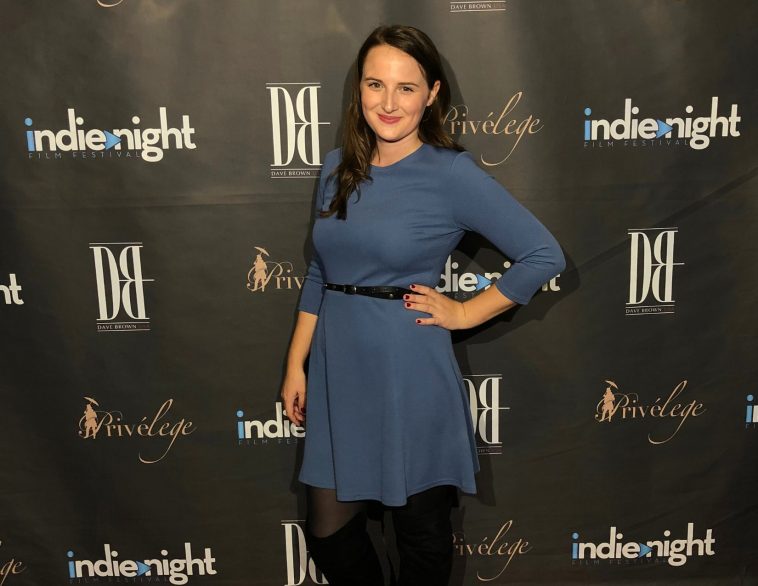 EXCLUSIVE: Some of the world’s biggest stars have hailed from down under and it doesn’t look like that’s changing anytime soon. From Margot Robbie to Chris Hemsworth to Rebel Wilson. So who is the next Australian actor on the rise to fame? Well, let’s talk about Lilly Dennis.

The Tasmanian-born actress has been acting since she was a child. She starred as Hermia in William Shakespeare’s, Midsummer Night’s Dream. She also took on the taunting role of Janis Ian in the first official stage adaption of Mean Girls by Tina Fey. From there, the young actress’s career catapulted. After being offered a prestigious position to train at The American Academy of Dramatic Arts in Los Angeles, it was the beginning of her international career. It was here, that her extraordinary ability and her reputation of raw talent became known. She then went on to work with some of the most respected directors in the entertainment industry, both on the stage and on screen. For the next few years, she would slowly start the rise to star in countless movies, tv, and theater productions.

Since the beginning, Dennis has purely become known for her incredible talent. She didn’t come from a family already involved in the industry; it was all her own achievements, and performances that pushed her further and further into the spotlight. Her remarkable talent isn’t something you see very often and has been widely attributed to one thing; her start in theater. Highly successful examples of actors that started in theater as opposed to the screen are actually some of the biggest stars to date. Such as Natalie Portman, Sarah Jessica Parker, Gweneth Paltrow, Morgan Freeman, and Kristen Bell, to name a few. All major stars today who came up from theater. Furthermore, every single one of these actors has come back to make it big on stage later in their career. And this young Australian actor has done the exact same thing. 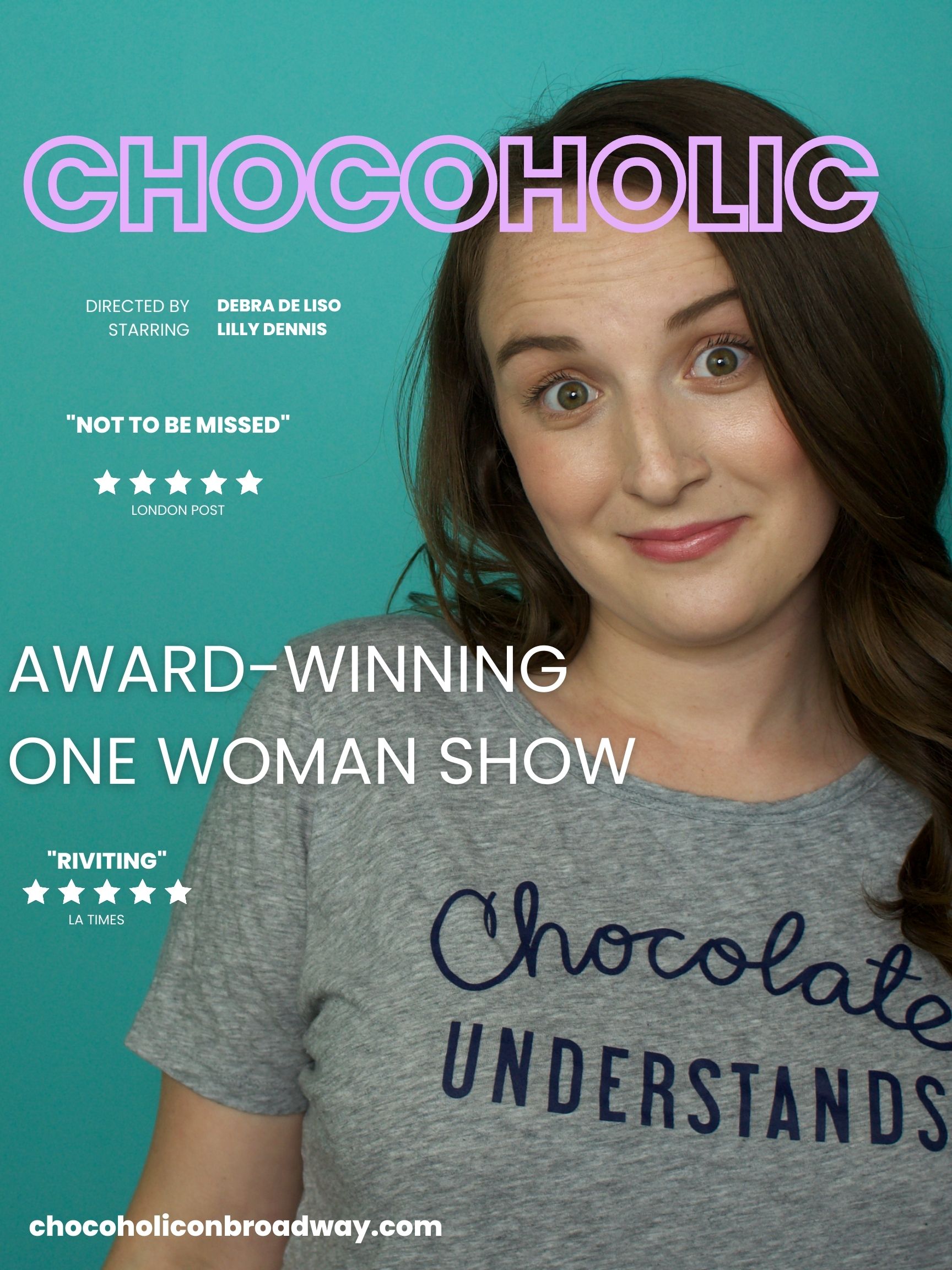 After portraying some of the most famous characters of all time on the stage, the young star went on to take on the harrowing role in a solo show called Chocoholic. Solo shows have been one of the most popular forms of theater for decades, with some of the biggest names in the industry flocking to the stages of New York in the hopes of creating a successful solo show. This, however, is something Dennis has already accomplished and is continuing to thrive at. Chocoholic became incredibly successful. Directed by the award-winning director Debra De Liso. The play follows a heartbreaking, all too familiar tale, of loss through an incredibly comedic setting. The multi-award-winning show is indeed headed back to the legendary stages of New York City this year, and will also be appearing in the United Solo Theater Festival again, the biggest and most prestigious solo theater festival in the world.

Chocoholic has allowed Dennis to be launched into a new level of stardom. Now, while several years ago success on Broadway may not translate back to Hollywood, those days are long gone. The industry has massively transformed. The last three years pushing it even further with the eruption of social media, and added influence of a global pandemic. Entertainment has never been more popular in history than it is today. With countless streaming platforms competing, and audiences with minimal attention spans; there is one streaming platform that has become the new, well, everything. From news, to sports, to gossip, to tv, to movies, to celebrities, to recipes. Obviously, we are talking about TikTok. An app that is incredibly difficult to master. However, Dennis has managed to also corner the market of comedy sketch TikToks. With millions of views in a matter of months, she has been able to launch her stardom onto another level, purely with the power of social media. Being able to entertain so many more people around the globe with her acting and storytelling talents.

There are many extraordinary and highly anticipated things in the actor’s future. She will take on the dynamic role of Abbie in the series F.I.N.E which was recently greenlit and is being produced by Dark Horse pdx. She also will star in the series adaption from the film Dr. Phlill, a comedy that has been heavily likened to The Office produced by Vinet Verma. While it was also just confirmed that thanks to Chocoholic’s success on Broadway, the play is being adapted into a media series, and the Tasmanian actor will be reprising her adapted leading role.