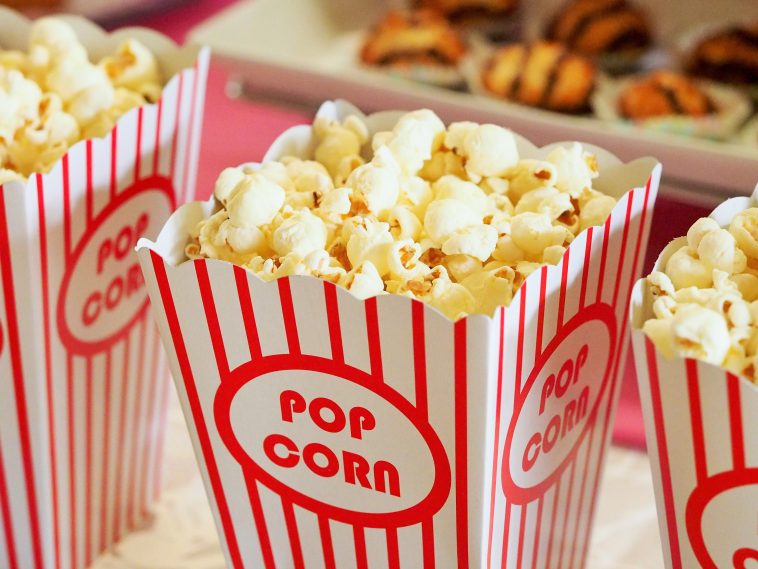 The end of the year is near, and that means only one thing, the Oscars are just a few months away. If you love film and you have favorite actors and directors, then you definitely love the Oscars. That is the night when we all sit in front of our TVs and admire the outfits of our heroes and cheer for them to win the most important award in the world of cinema. The award most of us are waiting for is, of course, the best picture award. There are many predictions when it comes to this award, but we think that there are three pretty clear favorites to win. Today, we are going to show you who the favorites are, and we will discuss those films.

This wonderful movie is a semi-autobiography based on Spielberg’s own childhood growing up in post-war Arizona, from age seven to eighteen. It tells the story of a fictional family, The Fabelmans, and features some of the best actors and actresses in film today. Names like Gabriel LaBelle, Michelle Williams, Paul Dano, and Seth Rogen star in this movie. This is a beautiful story of a troubled young man who dreams of becoming a filmmaker. It definitely has a chance of winning best picture.

The Banshees of Inisherin

If you saw the film In Bruges, then you will definitely love this one. The same writer who wrote that classic also wrote this new movie that features actors like Colin Farrell, Brendan Gleeson, and Kerry Condon. This is a touching story about two best friends who find themselves in a complicated situation when one of them simply ends their relationship. It is definitely one of the best dramas made recently, and the cinematography of this movie will take your breath away. This is why this film is definitely one of the main favorites to win the best picture award.

This excellent film depicts the world of classical music. The film tells the story of Lydia Tár, a woman who is considered one of the greatest living composers and conductors and the first-ever female chief conductor of a major German orchestra. The film experts praise Cate Blanchett and say that she had one of her best performances in this film. This movie is a favorite to win the best picture award according to several NJ online bookmakers, but Cate Blanchett is also likely to win the best actress award. Besides her, there are also many other talented actors and actresses in this film. For example, the wonderful Noémie Merlant and the breathtaking Nina Hoss play important roles in this film.

Those are the favorites to win the best picture award at the 2023 Oscars. Of course, as we saw at the last Oscars, just like the clothes, awards can be unpredictable. That means there are no sure winners until the ceremony is over. But, if you are a betting person and you want to guess which film will win the best picture award, you should know that the movie we discussed today have the best chance.