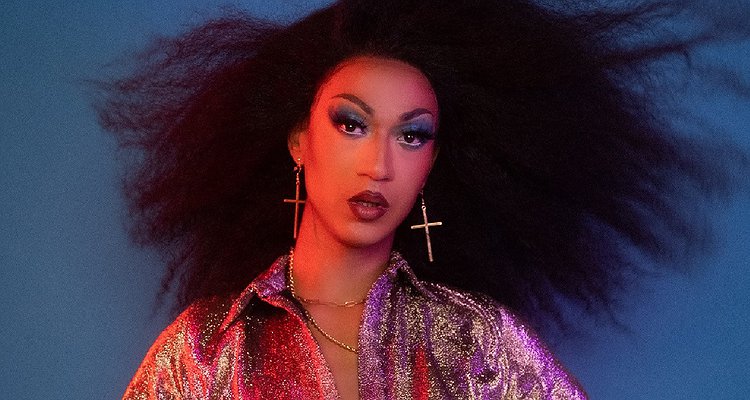 The five-track EP includes the previously released singles ‘Outside In’, ‘Loving Me Like That’ and ‘Look What You’ve Done’ with Cahill. Completing the glistening pop EP are ‘I Got You’ with Billy Cullum and ‘I Want It All’ – in case you’re wondering, yes it is a sensational cover of the iconic track by fictional girlband Kandy Floss (with a K) as performed by Chantelle Houghton on Celebrity Big Brother in 2006.

Showcasing her popstar prowess, Part 1: The Damage is a stellar EP filled with bop after bop. Over the course of these five tracks, Tia Kofi has cemented her status as a rising pop queen and these songs are the dancefloor anthems we’ve been craving after such unprecedented times.

Speaking with Attitude, Tia said: “It’s so exciting to finally release my EP. It’s a dream come true to be able to release my own music and the reaction to the songs so far has been amazing.”

Since its release, the EP has already hot number three on the UK iTunes album chart as well as number one on the iTunes pop album chart.

In support of the EP, Tia will be performing a launch show at Oslo Hackney on September 7. She will be joined by Lordin and Billy Cullum for what looks set to be a super special night. Remaining tickets can be found here.

Most recently, Tia performed on the main stage at Manchester Pride with her fellow Drag Queens of Pop The Vivienne, Veronica Green and Shania Pain. Earlier this year, the four queens also reopened London West End will their all-live singing show at The Vaudeville Theatre.

Part 1: The Damage is available to download and stream now.