On Tuesday, young patients at Lady Cilento Children’s Hospital in Brisbane were surprised with a lovely visit from Tom Hiddleston and Chris Hemsworth. The stars of Thor, who were still in their costumes from the set, brought smiles to patient’s faces. According to sources, they met around 80 children and happily posed for photos.

The Hollywood stars recently arrived in Brisbane to film scenes for the upcoming Thor sequel, Thor: Ragnarok which is set to release on July 28, 2017.

Thank you Brisbane for letting us disrupt the traffic for our little film #ThorRagnarok in your beautiful city!!! pic.twitter.com/N9wDqBacL2

According to brisbanetimes.com.au, the Lady Cilento Children’s Hospital has become a magnet for rich talent to give something back while visiting Queensland’s south-east. Past visitors include such mega stars as Taylor Swift and Johnny Depp. 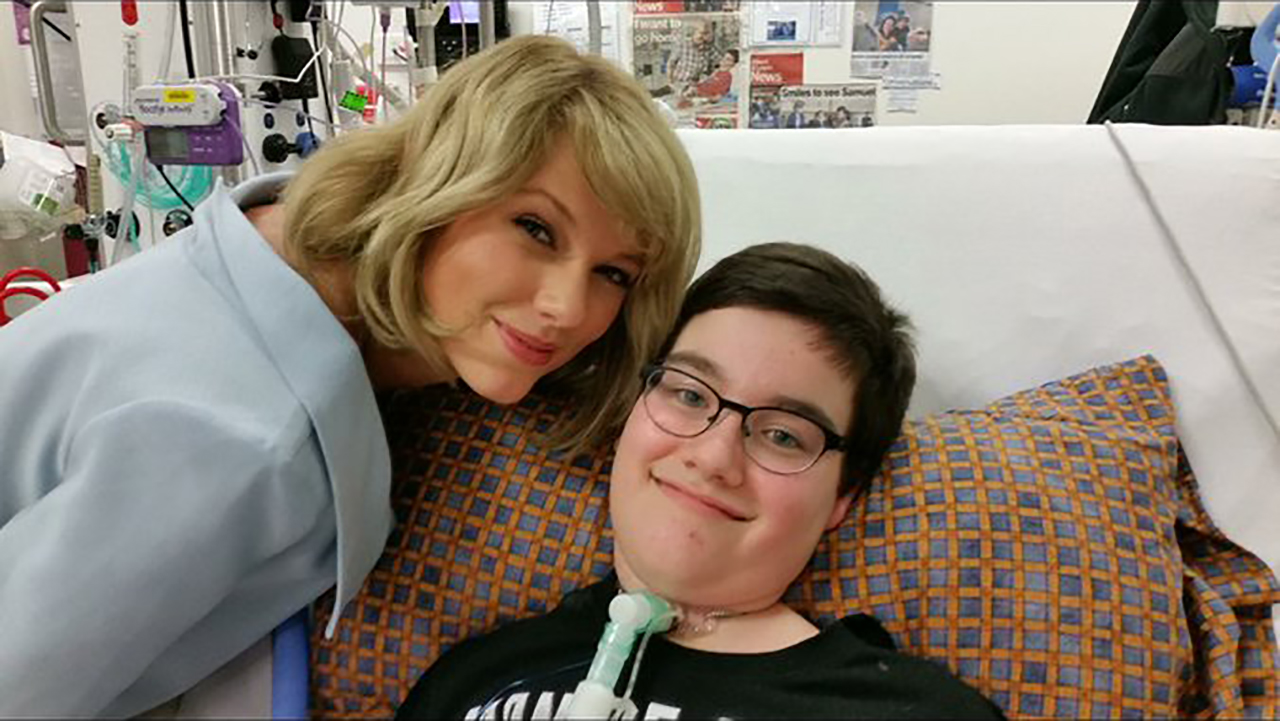