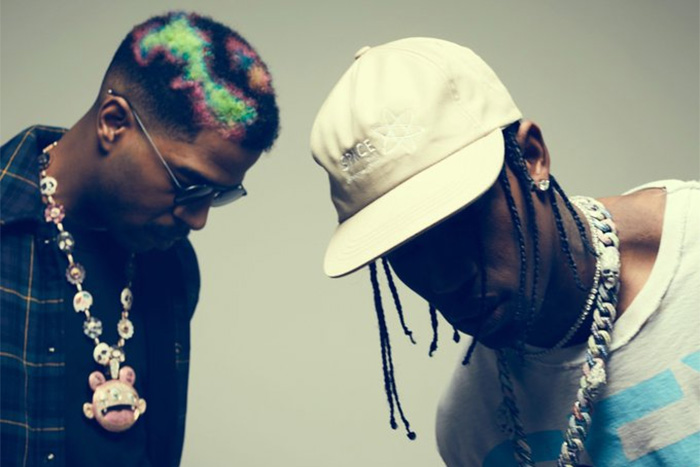 The track appeared in Travis Scott’s ‘Astronomical’ Fortnite in-game event which was watched by over twelve million players.

Check out the three different visuals below:

Along with the release of the track, the duo has launched both a 7″ and 12″ vinyl edition celebrating their first collaboration in nearly four years.

The pair have teamed up twice in the past with Kid Cudi appearing on Travis Scott’s 2016 track ‘Through the Late Night’ and Travis Scott featuring on Kid Cudi’s 2017 song ‘Baptized In Fire’.

Kid Cudi returned on the scene earlier this month with the release of his highly anticipated single ‘Leader of the Delinquents’. Travis Scott jumped on the NAV & Gunna track ‘Turks’ back in March.

What do you think of ‘THE SCOTTS’? Let us know on Twitter @CelebMix.