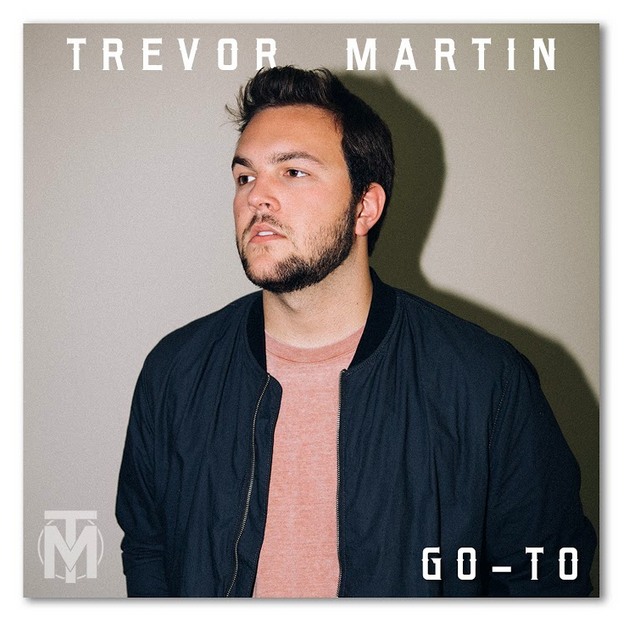 Rising independent country music talent Trevor Martin has announced details of his eagerly anticipated new single ‘Go-To’ which is slated for a May 15th release and is available to pre-save via streaming and download sites ahead of its drop date next month.

Sonically influenced by singer/songwriters such as Ed Sheeran, John Mayer, and Brett Young, Trevor Martin wanted to incorporate those styles whilst also looking to create his own unique sound. With ‘Go-To’ he has done exactly that.

The track is inspired by the commonly asked question, “What is your Go-To?” and was penned with co-writer Adam Smith. Speaking about the track, Trevor Martin says: “The song is a love song about a girl who knows who she is and what she likes. She knows her “Go-To” things and is very committed to those things, and the singer is hoping that at the end of the day he can be the guy that she calls her “Go-To.”

Growing-up 63 miles north of Nashville in Bowling Green, Kentucky Trevor was a natural storyteller from the off. When he was born he was diagnosed with a bleeding disorder at birth, this meant that he could not play any contact sports. As a result, Trevor Martin began to explore other ways to stay active. It soon became clear that singing and entertaining were his true callings.

Trevor recorded his first single, “Feels Good To Be Loved,” at Ocean Way Studios after starting his college career at Belmont University back in 2015 and his ultimate goal is to become a successful crossover country singer/songwriter whose music is listened to and loved by many the world over.

Are you excited for Trevor Martin’s new single ‘Go-To’ on May 15th? Let us know your thoughts across social media!