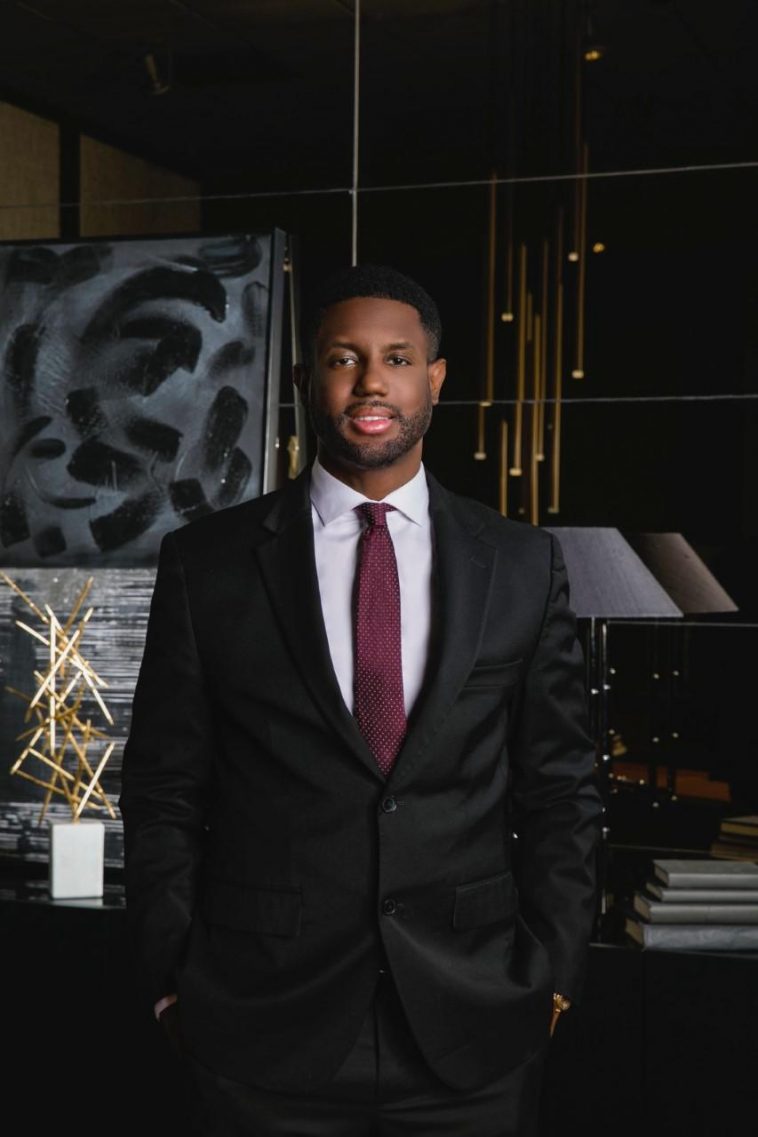 Texas-based trial lawyer Charles Bush is one of his generation’s most committed and compassionate legal practitioners, who believes in delivering the results that matter the most to his clients. The managing partner of Bush and Bush Law Group, P.C. established a very ambitious and admirable mission for his law firm – to win.

In 2021 alone, Charles accomplished an admirable number of settlements and verdicts that benefitted his clients significantly. He won several trucking settlements, the highest of which was $2.5 million and the lowest being $700,000. He also settled a $550,000 rear-end car accident, a $3 million wrongful death settlement, and more than 300 state and federal lawsuits. His impressive track record only shows how determined he is to win on behalf of his clients.

Charles was also the lead attorney in the Wisconsin house fire, which killed six individuals, including four children. He works closely with his law firm partner Valencia Bush, who has a formidable 30-year experience as a dynamic trial and appellant attorney with a track record in criminal, appellate, and civil litigation. As a whole, the Bush and Bush Law Group specializes in a wide array of cases, such as dangerous premises, motor vehicle accidents, state and federal appeals, wrongful death, medical malpractice, and felonies and misdemeanors.

Protecting the rights of his clients is of utmost importance to Charles and the law firm. He works relentlessly so that big companies that can afford to pay a battery of lawyers do not take advantage of other people. He is seasoned when it comes to going head-to-head against some of the biggest organizations in the Texas area. Throughout the course of his promising career, not once was he deterred from his mission to win a case for his clients.

The law firm is also best known for taking a modern-day approach when it comes to helping its clients. They leverage the power of present-day technologies to best illustrate any form of injustice with the help of real-life videos, animations, and reconstructionists. Each member of the firm understands that no stone should be left unturned in finding the strongest evidence to guarantee a win for their clients.

Charles’ client-focused attention is widely known within the legal circle across the country. His colleagues know about his aggressive representation and customized legal strategies that had given his clients a sure win before they even stepped inside the courtroom. Generally, the Bush and Bush Law Group has a national reputation for taking on and winning complex and high-exposure cases.

At a young age, Charles already knew he wanted to be a lawyer. Right from the beginning, he envisioned himself fighting for those in need. Before finishing his three law degrees and establishing his legal career, he attended the New Mexico Military Institute in Roswell, New Mexico. While there, he was a Staff Sergeant in charge of a platoon of cadets. He finished his Bachelor’s Degree at Texas Southern University and Thurgood Marshall School of Law.

With Charles’ caliber as an attorney, his future clients can remain confident that they are in good hands.