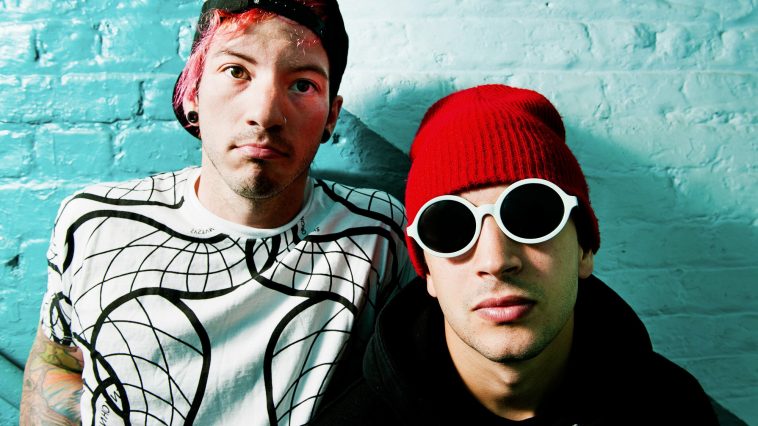 The song’s music video shows the band’s members- Tyler Joseph and Josh Dun- sending a USB stick back and forth between each other’s homes as they compose the track from within isolation.

A percentage of the song’s proceeds will be donated to Crew Nation which is a $10 million fund that was set up by Live Nation- the world’s largest concert ticket search engine- with the aim to raise money for concert tour crews around the world.

Frontman Tyler Joseph, said: “A portion of whatever money this song makes goes to this charity I saw called Crew Nation. It provides funding for people who work in the live music industry who don’t have a job right now.“

Adding: “No-one knows when live music will get back on its feet. I’ve met so many amazing people working venues and touring with bands. Hopefully we can do something to help some through this song.”

You can watch the official music video for ‘Level of Concern’ below:

Twenty One Pilots released their fifth studio album ‘Trench’ back in 2018 and are reportedly working on the follow-up.