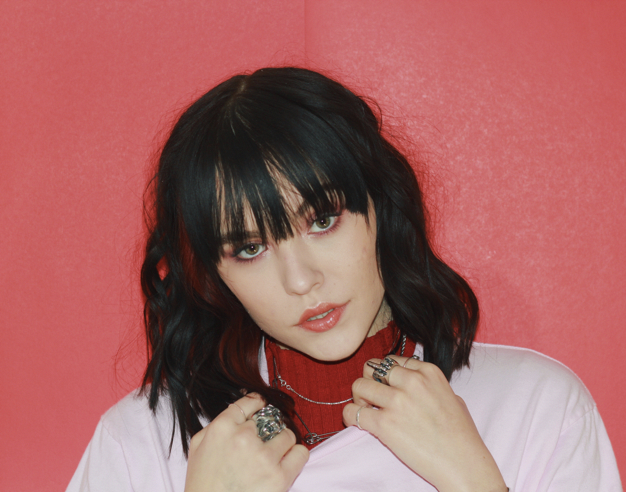 UPSAHL has released her latest track “People I Don’t Like.” The track is the follow up  “12345SEX” which was co-produced by Rick Nowels who developed Lana Del Rey. UPSAHL is also a co-writer on Dua Lipa’s new album, she co-wrote “Good In Bed.

The original track has over 15+ million streams across all digital platforms and appeared on numerous viral charts around the world, as it continues to reach up to nearly 3M streams per week. “Drugs” has also been used in over 200,000 TikTok videos.

When she was 17, UPSAHL started releasing songs, which gained much-deserved recognition throughout the Phoenix music scene. A graduate of the Arizona School for the Arts, a performing arts middle/high school, UPSAHL continued to hone her craft, while being classically trained on piano, guitar and choir every day.

“People I Don’t Like” is off UPSAHL’s forthcoming EP which will be released later this year.

Let us know what you think of the new track over on @CelebMix!