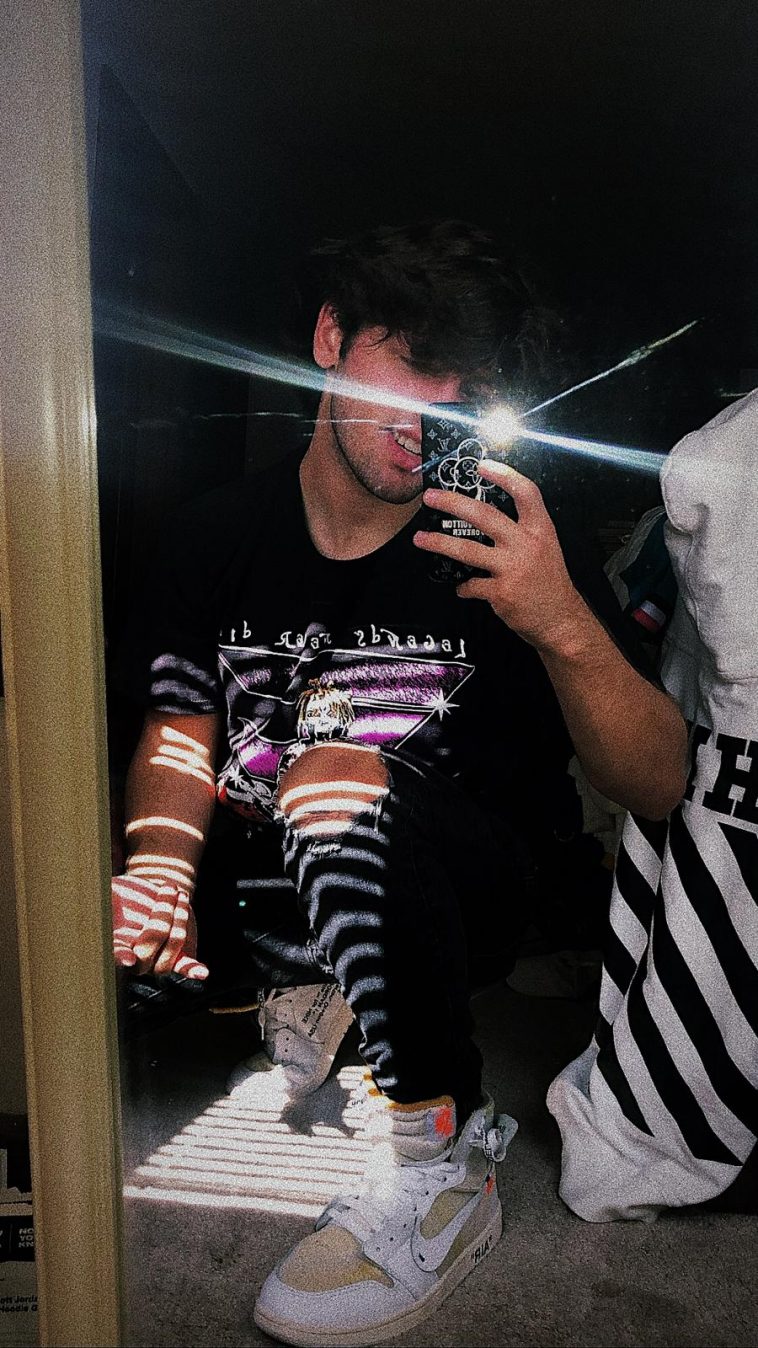 This June Social Gloves will be Hosting and Producing boxing event “YouTubers Vs Tik Tokers”. Event is set to stage on June 12th and to be exclusively streamed on LivexLive

Social Gloves hinted Via Twitter that Instagram and Twitch celebrity and manager Vassilios Bitsas to be featured on a undercard fight. His opponent is not yet been announced, but to be set to be around this upcoming week. The announcement for Vassilios to be on this fight is not officially set in place as well, but expected in the upcoming days.

I asked Vassilios what is his thoughts on possibly being added to the card? Vassilios replied “I’m super excited if this opportunity pans out and if they want me to Box”

Vassilios also mentioned that he has been working out constantly for the past year, and is in fact in fighting shape.

Vassilios only weighting at 155 pounds and only 5”7 is gonna be a factor in his upcoming match if selected. Social Gloves did state earlier this month that they hope to have these matches equal in terms of professional boxing rules.

Who is Vassilios Bitsas as he is currently new to the Instagram and Content making scene? Bitsas is 21 years of age and has amassed over 180,000 Instagram Followers. Vassilios is most requitable for his Social Media Managing and Gaming content.