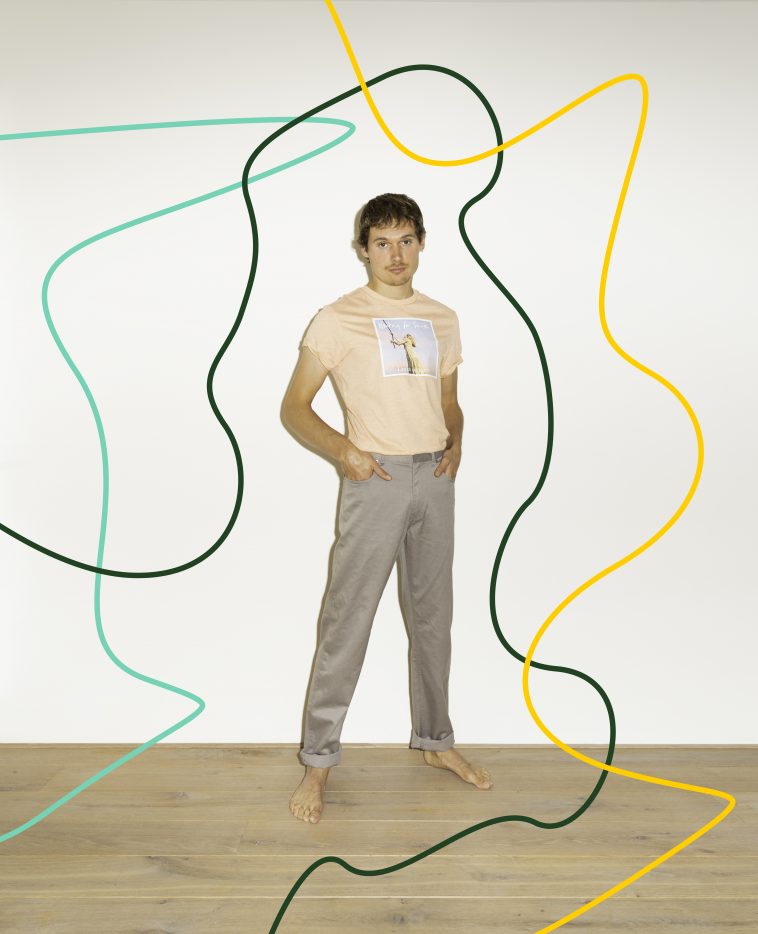 Written with the desire to lift spirits and cast rays of positivity, Waiting For Smith, aka Harry Lloyd hopes “Lines of Love” will put a smile on your face, during a time of such anguish and sorrow. Known for concocting thought-provoking and evocative music, the songsmith strikes yet again. His descriptive lyrics allow listeners to transport right to the very place Lloyd was when he drafted his very first demo, taking in his surroundings and submerging themselves deep into his emotions. With “Lines of Love” we can truly see through the songwriter’s mind and revel in the rosy outcome.

With each pluck of the guitar and breath of his voice, “Lines of Love” fills us with warmth, portraying a message of optimism and kindness. Lloyd shares, “I want people to feel hopeful when listening to Lines of Love, to dance carefree and even raise their hands in an almost tribal sense of unity. We can overcome the speed bumps in the road, our lives and our relationships and that is surely where the good stuff comes from – out of the struggle.”

For three minutes and 36 seconds, audiences are swept away from the hustle and bustle of everyday life and planted in the middle of nowhere, surrounded by nothing but green fields, blue skies and the tingle of the sun’s rays on their skin. His metamorphic music and personal portrayals are unlike any other and seem to be a common theme throughout each of his releases, with his previous single “Long Life” receiving applaud for it’s similar essence of originality and authenticity.

“Lines of Love” was produced by Andy Wright and Gavin Goldberg (Eurhythmics, Annie Lennox, Massive Attack, Natalie Imbruglia, Jeff Beck), giving the track a stamp of approval from industry greats, while simultaneously allowing it to glow brightly with integrity. We can’t wait to see where Waiting For Smith goes next, with each and every release getting better and better.