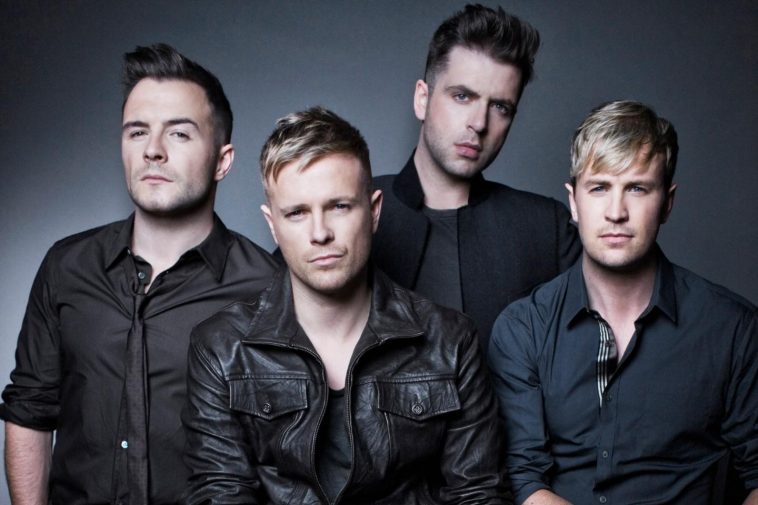 Westlife have just announced that their run of UK shows scheduled to take place in June and July have been cancelled due to the coronavirus.

The band stated that: “Those who have been on the Westlife journey with us know how important performing is to us but also know that safety must come first and foremost in delivering a successful tour.”

Adding: “In the meantime, we ask everyone to stay home, stay safe and keep playing your part in fighting the spread of this virus.”

The group also confirmed that their two Ireland shows will also be postponed, saying: “The shows at Cork Pairc UI Chaoimh have been postponed to 27th and 28th August 2021 with all tickets valid for new dates and no ticket exchange required.”

The UK tour was to be in support of the band’s latest studio album ‘Spectrum’ which is the eleventh LP from the group and was released in October last year.

Check out the CelebMix review of ‘Spectrum’ here.

What is your favourite Westlife song of all time? Let us know on our Twitter page @CelebMix!