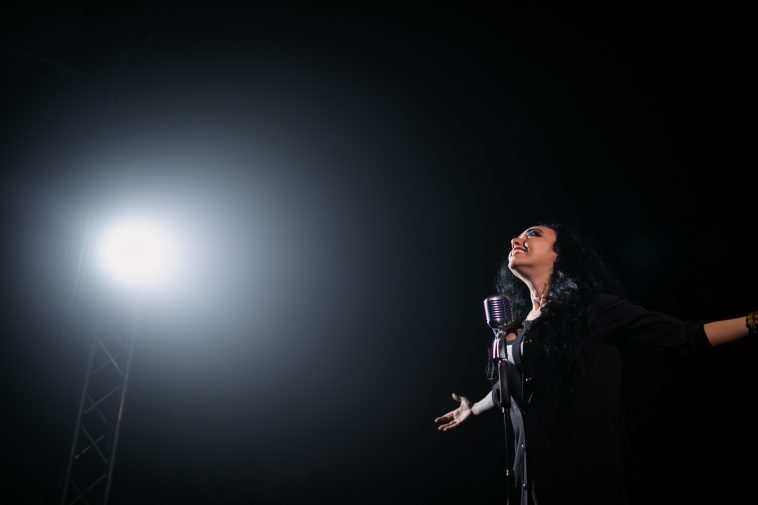 If you’re trying to follow up on the dream of being part of the global entertainment industry as an actor, you’ve likely got big dreams. Big dreams can be fulfilled if you’ve got what it takes, but there’s a lot to know before you get yourself involved. It’s not as simple as just showing up and playing a role, you need to make yourself a good fit, and know what you bring to the table. If you’re not sure of your skills, it can be hard to find the roles that are right for you – making it even more difficult to land an ideal job for you. It’s not just about the money, you want to be recognized for your performance.

When you dedicate yourself to an acting career, you’re never guaranteed a steady income, and it can sometimes be hard to make ends meet. It’s especially difficult if you struggle to get recognized for your talent; so you might want to make sure you’ve got the bills covered before you make a jump. That’s not to say that you’ve got no chance, but it can help to not risk things unnecessarily.

It’s also worth considering that big companies like Netflix are creating and supporting many shows that focus on newer and smaller actors. The support is there, you just need to get yourself in the spotlight for a chance at a big job.

Identify what you’re good at

If you want to secure the roles that could be a big break for you, you want to make sure you know what it is that you’re good at. Which roles are best for you? If you’re an avid movie watcher, you’ll notice that the big actors often have a distinguishable characteristic about them that’s carried throughout the majority of their movies. It’s what makes them popular and desirable from the producer’s perspective. Identify what you’re good at and what the producer might find desirable about your traits, and you’ll have an easier time landing roles that work for you.

It can be challenging to find work when you’re trying to make it in the entertainment industry. It’s not always hard, and sometimes it can be made easier when you know people in the entertainment network. If you can have people who will vouch for you or speak on your behalf, your chances of success are significantly higher. There are also sites where you can find and meet producers and casters for different roles -which are great opportunities for you to make connections while looking for a job.

It’s not unlike other jobs in life, and connections can make a world of difference, so don’t be afraid to get yourself in the spotlight every now and then. Everyone you meet can be of use to you, and that’s something you should learn to rely on if you want to be big in the entertainment industry.

Other than through connections, possible openings can pop up all over the place. What’s important is being willed to keep trying and not give up. You’re not the only one who wants to be an actor, and you’re not going to be the best actor in every room. You have to be ready to face rejection over and over – it’s not always your fault. Sometimes it’s your ability to match what’s in the producer’s mind, and that can be down to luck.

Actors and actresses that you see on TV today have likely faced the same struggles as every starting actor, you just need to keep at it until you find something that sticks.

Some producers will measure their favor of an actor by how dedicated they’re willing to be to their role. Method acting takes a lot of physical and mental strength, but it’s a strong quality to have. Being willing to method act not only helps you to get in the shoes of the character you’re portraying, but it adds some flexibility to the roles that are available to you. It shows the producer that you’re willing to give this role your all and that you’re going to work as hard for it as they need you to.

You should beware that dedicating yourself like that is never going to be easy, and just because other actors do it doesn’t mean it’s always necessary for you. It’s not worth pushing yourself too far for a role in a movie.

If you want to land a role that helps you make it big, you want to make sure that you can do more than one thing at once. Like mentioned earlier, you want to find what role you’re good at typically, but that can take time. Until you’ve given a few different roles a try, you won’t be able to find what you’re comfortable with.

You’re also going to need to swallow your pride when looking for roles to take, and you might have to take things that you’re not that interested in overall. It’s about getting noticed more than actually getting paid – so taking the smaller jobs that you don’t really want might be a big step in your career/

When auditioning for the role that you’re after, you want to make sure you’re ready for that audition. The casting people are looking for talented and reliable people, and sometimes being reliable is just as important as being talented. If you show up to your audition visibly unprepared and all over the place, then the people you’re auditioning in front of are going to likely not consider taking you for the role.

Making it in the entertainment industry is going to be tough, but it’s also a gratifying career. A lot of hard work goes in, but at the same time, you could be landing prominent roles that secure your career as an actor.