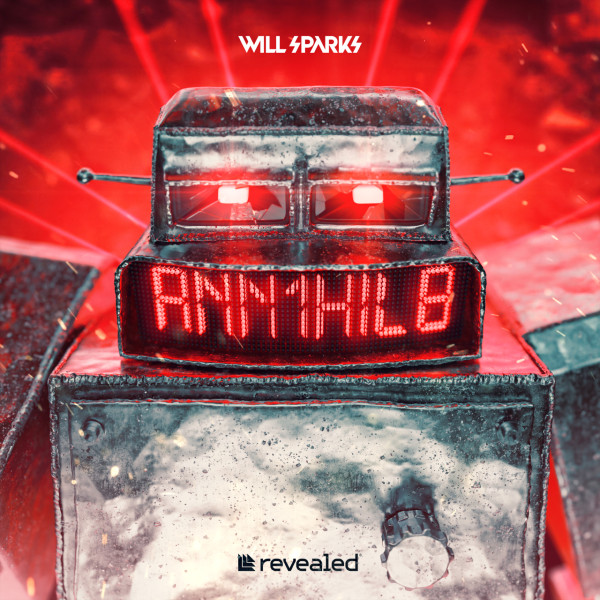 Australian colossus Will Sparks introduces his brand-new single, “Annihilate,” via HARDWELL’s Revealed Recordings as a precursor to his upcoming North American tour.

Will Sparks’ mesmerizing sound has collected hundreds of millions of streams, more than 2.6 million monthly listeners on Spotify, and mainstage appearances at international festivals, including Ultra Music Festival, Creamfields, and Tomorrowland, along with residencies at the world’s elite spots.

His introductory release, “Ah Yeah,” immediately established Sparks as a tour de force, one to be reckoned with, realizing double platinum certification. He followed by releasing “Bring It Back,” which attained platinum status. More hits followed, such as “Take Me” with Gloria Kim, “Tricky Tricky,” and send it.

Along with collaborating with mega-artists like Steve Aoki, W&W, Timmy Trumpet, and Bollywood marvel Priyanka Chopra, Sparks waved his magic wand over remixes for The Chainsmokers, Bruno Mars, and Major Lazer.

Will Sparks has it going on in a big, BIG way! Simultaneously gigantic, pulsating, and boiling with momentum, “Annihilate” positively thrums.