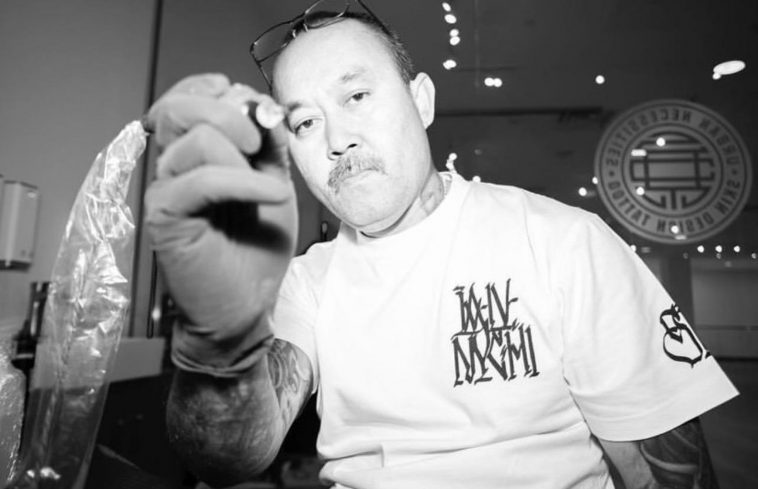 The art of Tattoo making has a long history, and now with increasing demand, it is clearly evident that it will stay for a long time. Celebrities have played an essential role in making body ink far more popular. Furthermore, millennials are the age group who are most likely to have tattoos. Hence, as they enter the employment world, perceptions toward tattoos, in general, are evolving, and people are becoming more favourable towards them, unlike in the last decade. Since 2007, the tattoo industry’s revenue has nearly doubled. It is currently a $3 billion-per-year industry. Skin Design Tattoo Inc owner ”Robert Pho” is one such tattoo artist who has been contributing to the whole industry with his fine skills and talent.

Who is Robert Pho?

Robert Pho, a tattoo artist with over 30 years of expertise, has made a prominent name for himself in the field. He founded his tattoo business, Skin Design Studio, in 1998, and today people fly from all over the world to get their tattoos done by him. Skin Design Tattoo Studio has likewise reached extraordinary heights because of his commitment and perseverance. Currently, the studio is one of the leading tattoo businesses, with seven locations in six different states. Even when there was a recession in 2008 and a global pandemic in 2020, Skin Design still survived.

Robert Pho’s life journey has had a lot of ups and downs, including immigration to France at the age of two from the Khmer Rouge regime in Cambodia, his birthplace. Then in the year 1980, he, along with his family, shifted to Los Angeles, California. Unfortunately, Los Angeles was not a place that favoured him. He encountered a lot of discrimination based on his race and caste. However, Robert Pho fought through all odds and learned tattoo-making in his teenage years. He enhanced his skills over the years and used them to sustain and grow. Eventually, in the year 1995, he decided to make his talent a primary source of income and started working as a tattoo artist. Three years later, he ultimately opened his own tattoo studio, which is now flourishing in the industry.

All these years of experience in the industry have given Robert Pho a great understanding of the realm. His unique and refined tattoo designs have made him a hyped name among tattoo lovers. Pho views each day as a new learning opportunity and adapts to the latest industry trends, and this has become his success mantra. One piece of advice he gives to every budding artist is, “An artist should never stop themselves from exploring; rather, they should be open to learning new things and grab every opportunity that comes their way.” Robert Pho’sPho’s constancy and hard work have helped him in every aspect. His achievements include getting featured in magazines with high readership and on top-rated web portals. He has also been felicitated with various awards and honorary titles because of his work. In the upcoming years, he envisions spreading his wings even more.