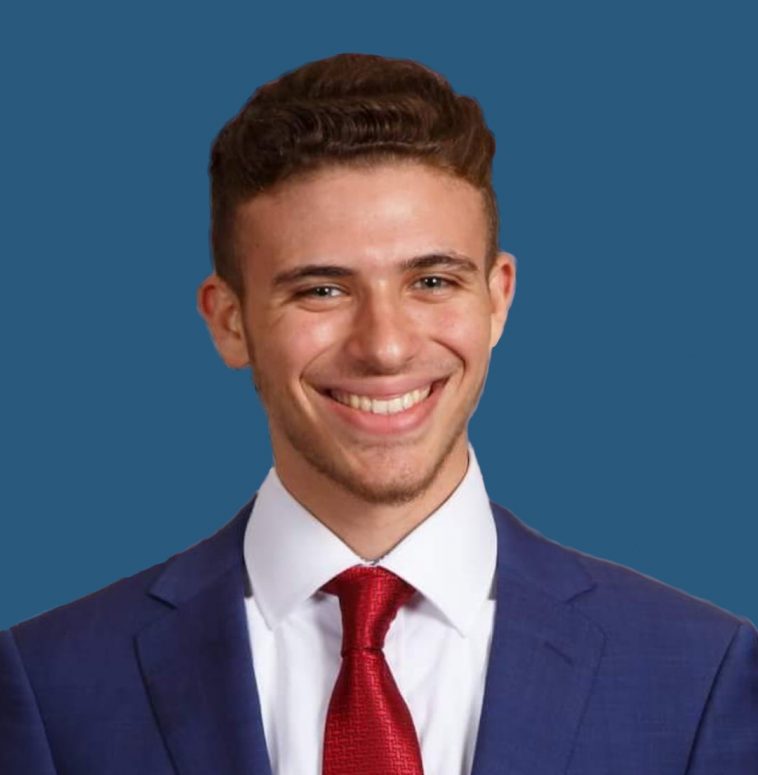 Remember last year’s tournament going viral on Twitter? Well this year, Gav Blaxberg made sure that Market Madness is even bigger. With a massive prize up for grabs, stock and digital asset enthusiasts can look forward to placing their daily votes again.

It’s been a wild year for digital investing, whether it’s trading, crypto, or probably this past year’s biggest hype – NFTs.

Twelve months ago, Gav Blaxberg, CEO at WOLF Financial, started the first Market Madness Tournament. The tournament launched as a spinoff of March Madness, where instead of college basketball teams, participants voted on stocks, ETFs, and cryptocurrencies via Twitter Poll to send them to the next round. Voting continued over the course of five weeks until a winning asset was crowned. The Twitter investing community was enthralled during this time period, with thousands tuning into the live daily analysis covering the tournament on Twitter.

A year later, and it’s time again. But this time, bigger and better. Not only the movement but everyone surrounding it have continuously grown their platform and following since last year’s final asset was crowned. For example, Blaxberg’s Twitter account, @WOLF_Financial, has accumulated over 50,000 new followers since last year’s tournament. And the CEO is confident that the larger audience, combined with 5M+ followers from tournament affiliates, will make this a community event that is capable of including everyone regardless of investment style.

Plenty of sponsors were interested in playing part in part two of the successful tournament. Blaxberg has teamed up with popular Finance Twitter accounts @PoundingDaTable & @BullishRippers as co-hosts, and @Stocktwits as a Sponsor, to secure authenticity and virality of the tournament.

If you decide not to participate, you’ll see it trending anyway, that’s for sure.

Signing up for the tournament is just as easy as playing part in basketball’s March madness –  participants visit marketmadness.co and fill out a bracket with one winning asset. The bracket that receives the most points at the end will win a $10,000 grand prize. One of the major differences to last year’s competition is surely the big prize. One that we already see being even bigger in the next rounds. Additionally, this year NFT’s have been added into the competition, introducing a new and large community to the tournament.

How to pick your horse the smartest way? According to Blaxberg, the best way to get a bit of an advantage when it comes to filling out your bracket is to think about which influencers and affiliates are backing each asset in Market Madness. In relaying this information to our publication, Blaxberg was indirectly referencing the volatility and unforeseen outcomes a popularity contest like this can create. Of course, the backing affiliate must be balanced with each asset’s general popularity.

“I think people have to really dig deep into who is backing each stock, ETF, NFT, and crypto. If you want to get a bit of an edge, you can go to our affiliate section on our website to find our creators and see which assets are talked about most often. I love my affiliates, they’re all fantastic!” To be certain, Gav Blaxberg is truly enthusiastic about the thrill-ride.

He also suggests Market Madness is a great way for beginners to learn about the beauty of investing, and maybe win some money without risking their own.

With the prize and size of the competition increasing on a massive scale, so will the hype and community around it. It will be incredibly interesting to see whether newbies and experiences stock analysts can go head to head here, and also who wins the big prize.