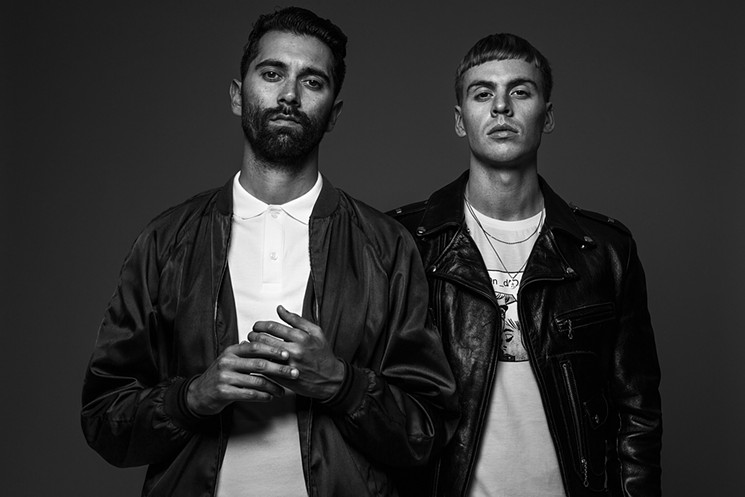 Yellow Claw “Never Dies”! Which is why they have just released a brand new album that you should definitely check out.

Dutch DJ team Yellow Claw, consisting of Jim Aasgier and Nils Rondhuis, have just blessed their fans with their first full-length project in almost two years. The record is titled “Never Dies” and includes past releases, such as the Miss Li collaboration “Amsterdamned”, “Let’s Get Married” (with Offset and Era Istrefi), as well as the Inna & Saweetie collab “Baila Conmigo“.

New tracks include the wonderfully chill “Lie To Me” which features Tinashe’s vocals as well as the absolute banger “Reckless” that was created with Fatman Scoop.

Listen to the album right here:

The duo have also shared four YouTube videos so far which tell the stories of their fans from different countries, how they have become fans and how the music of Yellow Claw has impacted their lives.

You can watch them 2-minute long episodes right here:

“Never Dies” is now available for purchase and streaming on the digital retailer and streaming platform of your choice. Find your favorite one by clicking here. It was released via Yellow Claw’s imprint on Roc Nation.

What do you think about Yellow Claw’ latest album? Do you have a favorite song yet? Tell us all about it either on Twitter @CelebMix or on our other social channels.