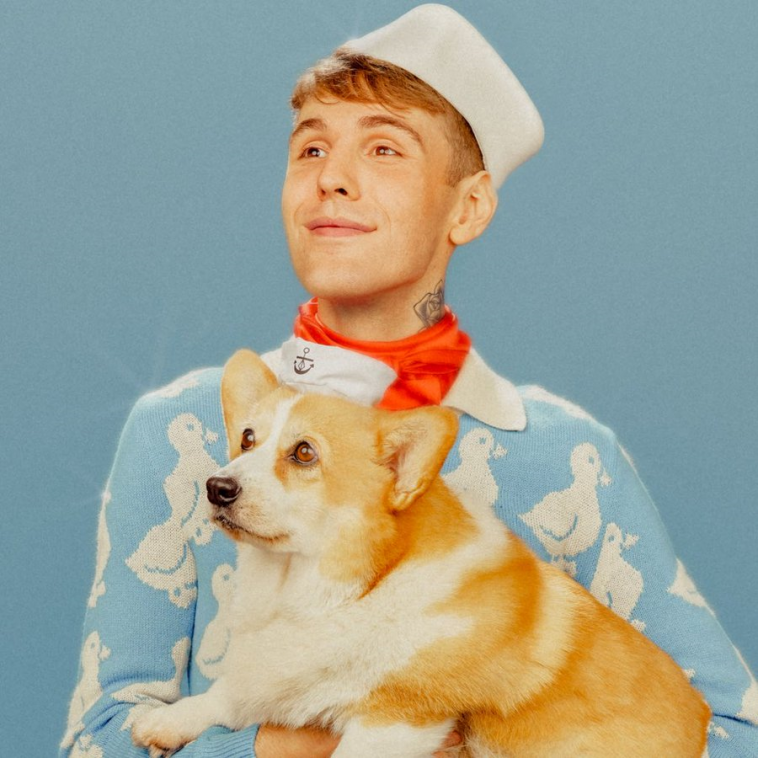 Yung Bae mesmerizes his listener with an intoxicating blend of the traditional and the modern, falling somewhere between smooth jazz, funk, old school hip hop, and Studio 54 disco

The video for Revolving is really fun. It’s prom and the song is the soundtrack to the night. With Marc E Bassy performing it at the prom.

It’s not your typical prom night. It’s one where everything goes a little bit wrong. First the male lead, he arrives to pick up his date, looking very smart in a white suit, to find his date has already left with someone else. He ends dancing around the living room with his dates mum. The date returns at the end of the video….. we won’t spoil it just give it a watch as it’s hilarious.

. The original “Bad Boy” track featuring Billy Marchiafava & bbno$ has over 30 million streams across all digital platforms. The song was added to 9 TikTok specific playlists and went to #1 on Spotify’s ‘Internet People’ playlist.

Revolving is out now via Arista Records. Let us know your thoughts on the track and video over on @Celebmix!