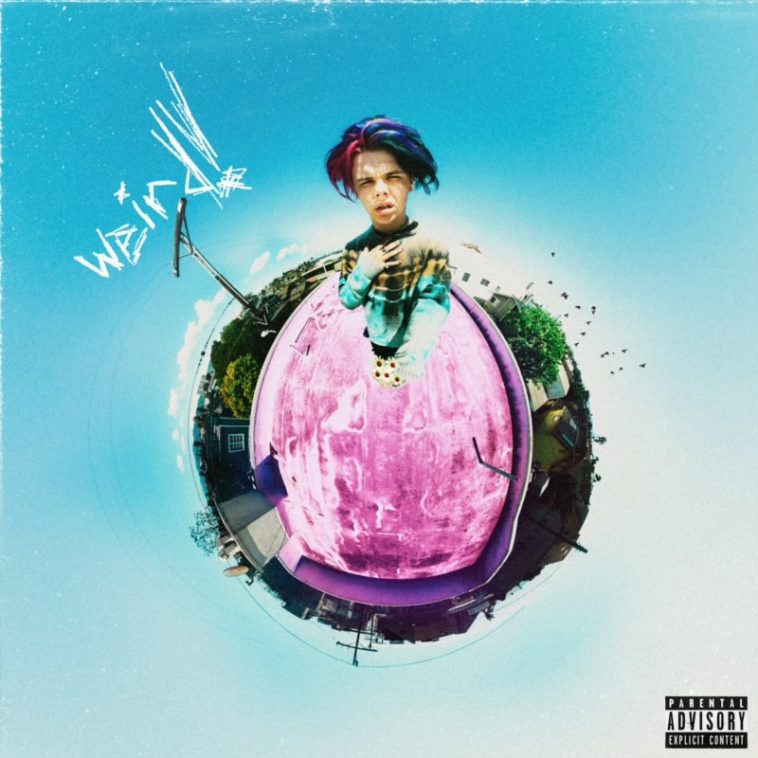 YUNGBLUD, also known as Yorkshire rocker Dominic Harrison, has been treating his fans to loads of new content during the current pandemic, and now he’s just unveiled a brand new single called ‘Weird!’.

Written before lockdown measures were put in place, ‘Weird!’ is a relatable anthem which perfectly captures YUNGBLUD’s raw honesty as an artist. Detailing candid confessions of fear and anxiety, the mood of uncertainty within the track is sure to resonate with fans during this unprecedented time.

Speaking about the track, he said: “I wrote the song about the weirdest time in my life ever imagined. I felt like the ground beneath me was a maze that was shape shifting and I felt like I was going to fall down the cracks and, in my opinion, the world feels exactly like that right now. I wanted this song to make everyone feel that everything was going to be alright no matter how weird things get.”

Listen to ‘Weird!’ below.

The release of ‘Weird!’ follows on from the second episode of The YUNGBLUD Show, a YouTube livestream which saw the Yorkshire artist being joined virtually by special guests including Travis Barker, Kelly Osbourne, Ashnikko, 24kGoldn and Machine Gun Kelly.

In addition to these livestreams, YouTube Originals and YUNGBLUD have announced a new weekly series that follows the artist as he adjusts to a remote lifestyle while creating music and keeping up with his personal life.

What do you think of ‘Weird’? Let us know your thoughts on YUNGBLUD and his new track on Twitter @CelebMix