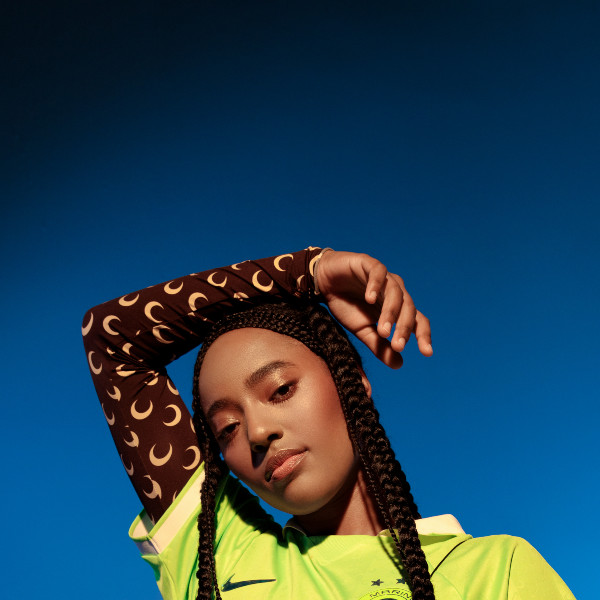 Talking about “Snakes and Ladders,” ZADA shares, “The whole time we wrote this song, I just wanted to dance; it was hard to sit still. If love was a board game, then the main character in this song would be very crafty and realize that they don’t need their lover to breathe anymore – in fact, it’s time to break the cycle!”

Explaining “Be Somebody Else,” she says, “‘Be Somebody Else’ started with this extremely haunting whale sound; we had it on loop for quite some time in the studio before we did anything with it. Writing the lyrics for this song was quite a cathartic process, and it ended up uniting my team even more because we could all relate to wanting to be someone else for a second.  This was definitely one of the harder songs for me to write; I tried to be as raw as possible and peel back a few walls. I wanted to cast a light on some of the feelings I’ve had over the years, the moments of self-doubt, and the yearning for change.”

Collaborating with celebrated producers, Brian West and Chin Injeti, with whom ZADA connected via Rob Darch of Vancouver’s HippoSonic Recording Studios, ZADA’s music reveals her delicious, sui generis voice and the fluidity of her compositions.

“Snakes and Ladders” opens on a distant piano flowing into pop and Afro-flavored rhythmic pulses, featuring a fat, potent bassline. ZADA’s lush, lustrous voice imbues the lyrics with luscious savors as glowing harmonies add to the tune’s depth and resonance.

“Be Somebody Else” rolls out on dark, melancholic tones atop a reverberating rhythm, while ZADA’s amazing, dreamy voice infuses the lyrics with wistful longing. On the soft, shimmering chorus, her voice takes on translucent timbres, giving the tune indulgent, glowing radiance.

With “Snakes and Ladders” and “Be Somebody Else,” ZADA parades her wicked, crème de la crème voice, at once nuanced and evocative.