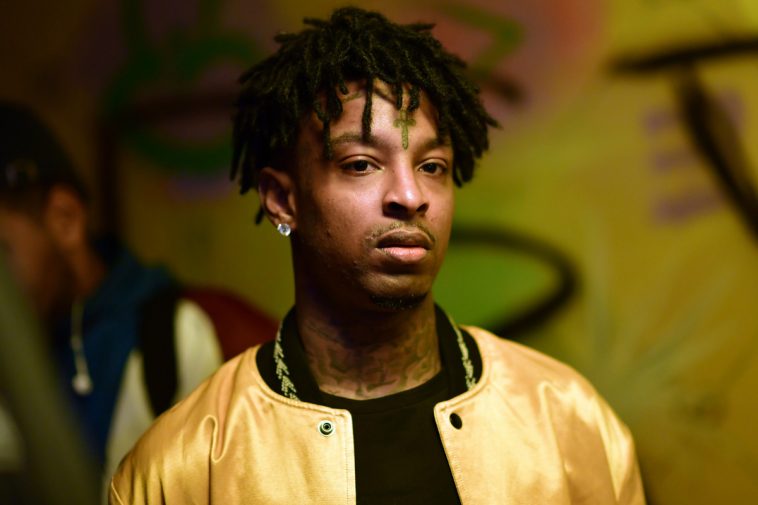 Atlanta’s 21 Savage and Summer Walker have collaborated on their new track ‘Secret’ which follows on from the Jhene Aiko Freestyle ‘Triggered’ which the pair featured on last year.

The song is a silky R&B number produced by Kid Hazel with the seductive pairing of Savage and Walker working its magic once again.

Listen to ‘Secret’ below:

21 Savage dropped his sophomore album ‘i am > i was’ back in 2018 which achieved huge success with the artist securing a Grammy nomination for Best Rap Album at the 2020 Grammy Awards. Savage took home the award for Best Rap Song for his hit single ‘a lot’ ft. J Cole.

Savage is currently working on new material with Metro Boomin.

Summer Walker landed with her debut LP ‘Over It’ in 2019 and earlier this month jumped on the remix of Justin Bieber’s ‘Yummy’.

What did you think of the track? Make your thoughts known on our Twitter page @CelebMix!