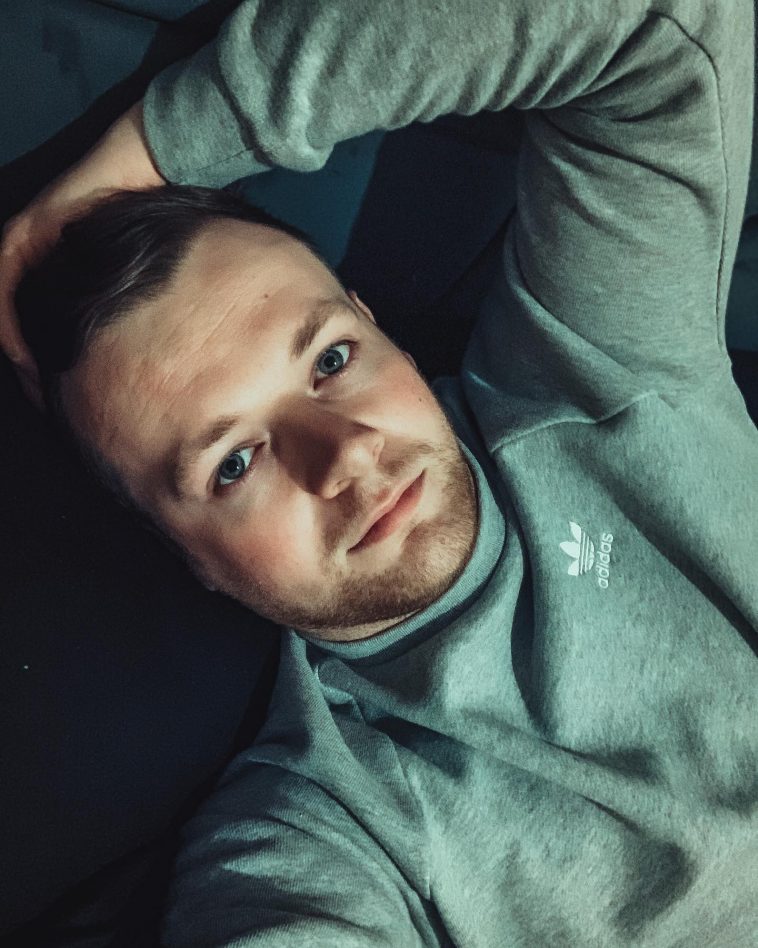 As we all know, Actor Gary A Wales is no stranger to Celeb Mix, and every year we celebrate his birthday by posting Instagram photos for ever year. We hear and see new gossip on the celeb all the time, but have we got a treat for you.

After the launch of his latest adventure of GAW Clothing LTD we have now discovered that he is taking the brand name to the next level. Introducing GAW Global Limited “Home of Everything GAW”, GAW Global is the parent company to GAW Films, which he founded back in 2017 along with GAW Clothing later on in the same year.

Keep in mind GAW Clothing was only registered back in the middle of 2020. He has announced many new things and we are super excited to explore the brand of GAW with him.

It is rumoured that he is coming out with a fourth company in the new year but we are not sure what it is. He always has done brand deals with Cosmetics brands and Watch brands, maybe it’s one of those. Could he be launching GAW Cosmetics or GAW Watches we will need to wait and find out.

Speaking of brand deals and partnerships, Actor Gary Wales released a statement November 20th 2020 on all of his social media stating that he will no longer be taking on any new brand deals and or influencer work to that extent past January 1st 2021.

WOW he really is taking the next steps in his career.