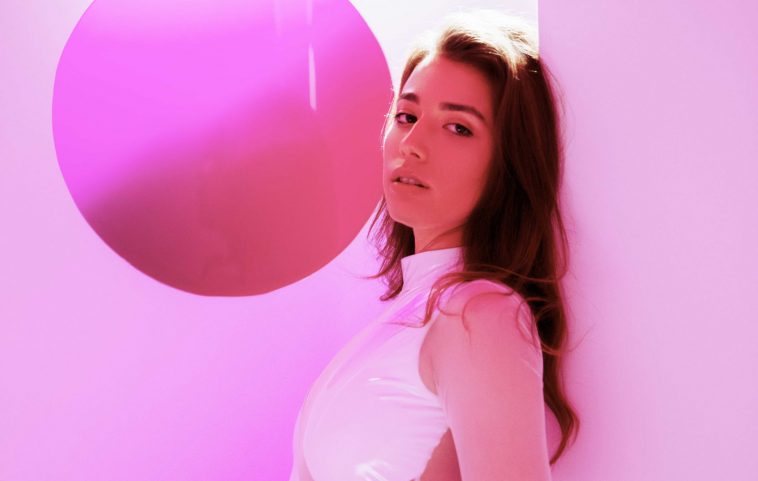 Rising singer-songwriter Alaina Castillo has released her new single ‘just a boy’, the lead single from her forthcoming EP the voicenotes.

Written by Alaina and Sam Roman (RØMANS), the gorgeous track is a stripped back release which perfectly showcases the songstress’ ethereal vocals. Despite the delicate melody, ‘just a boy’ packs a punch with its scathing and emotional lyrics, which many will be able to relate to.

Speaking about the new track, Alaina said: “‘just a boy’ came from a part of my mind that was overthinking and doubting. I had trust issues. I’ve had ups and downs in love and sometimes it clouds my vision. The song is about having all of those doubts at once and deciding whether it’s worth giving them a second thought.

“It’s the moment when you decide to either trust someone, or end things end badly and let it cast a shadow on all your future relationships. I wanted to share that torment with people, but also let them know that it’s OK to leave stuff in the past and move on, either with or without the person.”

Take a listen to ‘just a boy’ below.

‘just a boy’ is taken from Alaina’s new EP the voicenotes, which is due for release next month and will be released in both English and Spanish. The track follows on from her most recent release ‘ocean waves’, which received a million streams within its first week.

Alaina, who has already made huge waves with her debut EP antisocial butterfly and her Spanish releases, was recently announced as the US Spotify Radar artist for 2020, alongside Young T & Bugsey who were named as the UK Radar artists.

Following this, she has released two Spotify Singles which were recorded at Electric Lady Studios NYC. She chose to record acoustic versions of her first single ‘i don’t think i love you anymore’ as well as Andrea Bocelli’s ‘bésame mucho’.

Take a listen below.

‘just a boy’ is available to download and stream now.

What do you think of ‘just a boy’? Let us know your thoughts on Alaina Castillo and her new music on Twitter @CelebMix