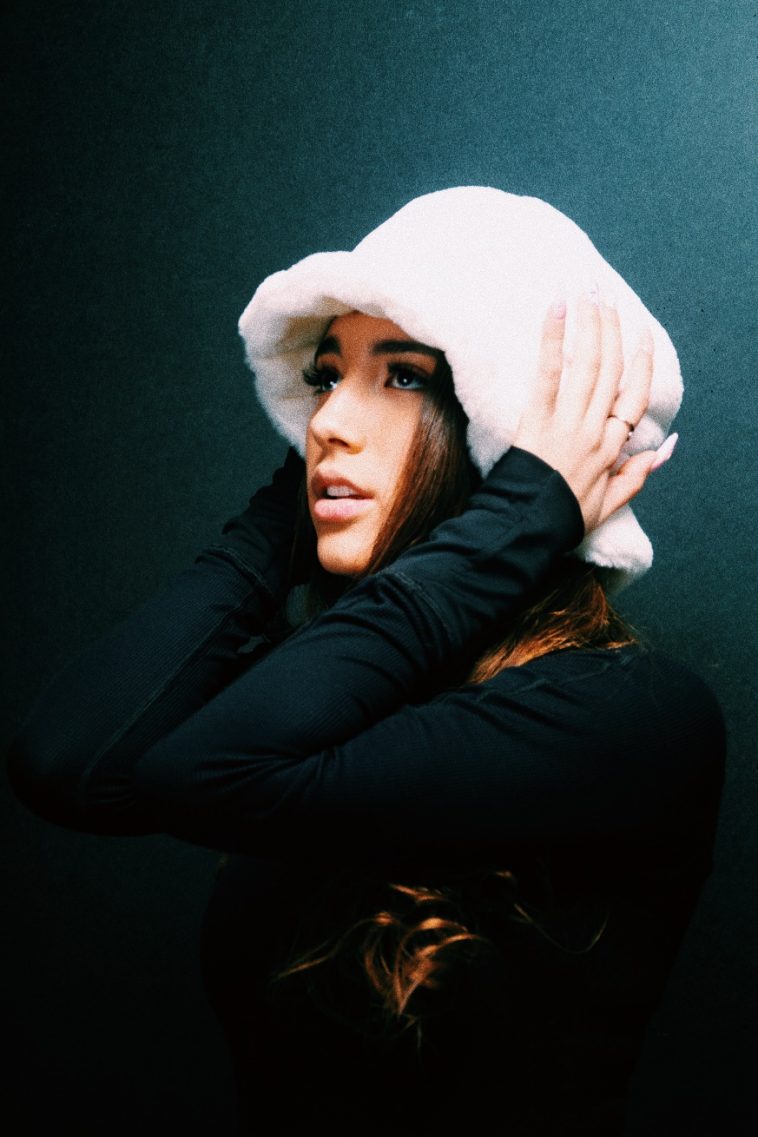 Up and coming singer-songwriter Alaina Castillo is continuing her rise with her new song, ‘ocean waves’.

Written by Alaina and RØMANS, the track was premiered on Complex and showcases dreamy RnB vibes. As always, Alaina’s ethereal vocals take centre stage as she sings over a captivating clapping beat.

Speaking about the track, Alaina said: “‘ocean waves’ is about giving in to your feelings and letting things go for the sake of your own happiness. We started with the ocean because its full of mystery and darkness which I love so it all just comes together to give u a song that can turn that dark place into something of beauty.”

Listen to ‘ocean waves’ below.

‘ocean waves’ follows on from Alaina’s most recent release, ‘valentine’s day’, as well as her 2019 EP antisocial butterfly. Since making her debut, Alaina has garnered an online following of over one million, reaching new fans across TikTok, YouTube, Instagram and Spotify.

Alaina’s first single ‘i don’t think i love you anymore’ has racked up over 3.4 million YouTube views, whilst her Spanish single ‘no imports’ gained 500k YouTube views in just one week.

Channeling her Latin roots and combining it with pop, RnB and hip-hop, her music has also captured the attention of tastemakers worldwide, with Alaina receiving support from Radio 1 and Amazon. Here at CelebMix, we also named her as one of our ones to watch in music for 2020.

‘ocean waves’ is available to download and stream now.