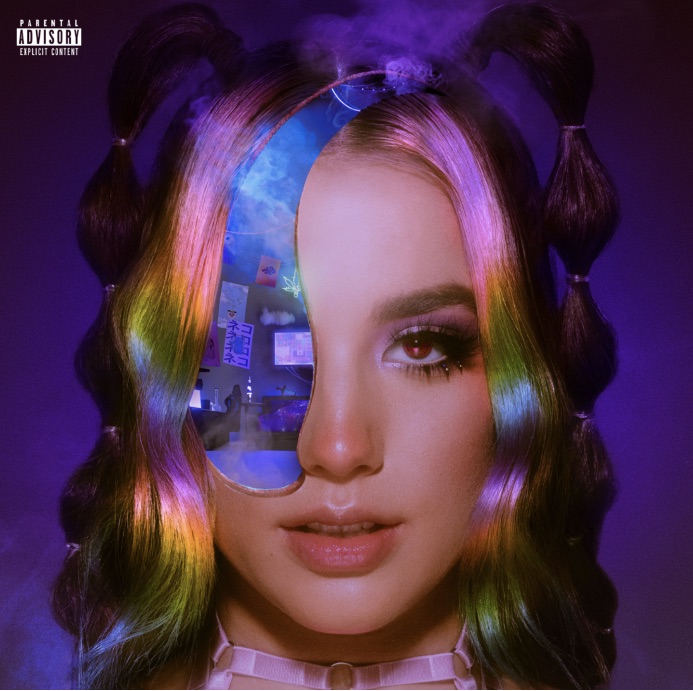 Executively produced by RØMANS, the seven-track LP is a collection of dark R&B ballads and catchy pop-infused anthems including lead single ‘stfu (i got u)’, ‘indica’ and latest cut ‘pocket locket’.

On the release, Alaina says: “The process of making my album has taught me a lot about who I am as an artist, but it’s also showed me who I am as a person and allowed me to have the confidence to finally be that person in the real world. parallel universe is the soundtrack of me becoming who I was always too shy to be”.

parallel universe pt.1 perfectly encapsulates Alaina’s ability to create poignant and honest music. After honing her craft with the release of antisocial butterfly and the voicenotes/mensajes de voz, this LP showcases Alaina at her most confident as she demonstrates being in control of her own narrative and relationships.

Having recently made her debut award show performance with ‘Besame Mucho’ at the 2021 Latin American Music Awards,  Alaina will now be making her late night television debut on Late Night With Seth Meyers on May 17.

parallel universe pt.1 is available to download and stream now.