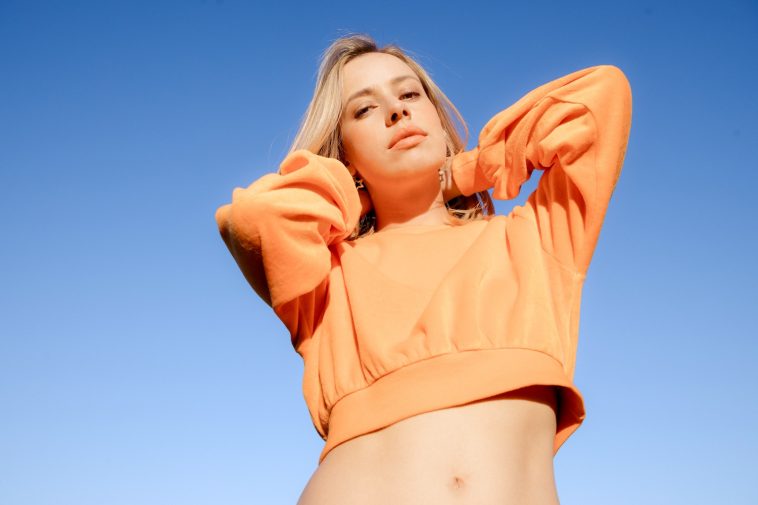 “Crush” is essentially a song about being swept off your feet over someone you’re crushing on. Showcasing a new sense of direction, Alice has brought not only new vibe to her music, but also a strong portrayal of a new finely tuned production aspect to her music.

Working with John Foyle on the project, Alice uses her new single to retain her signature silky vocals, but also showcasing a new uptempo beat and catchy pop melody, that gives this single a more energetic and playful feeling.

Prior to the release of the single, Alice took to her Instagram to share the news of the single and also give a little bit of details about the song’s vibe.

Additionally speaking on the new song, Alice reveals that “Crush” is about having one of those strong crushes on someone that knocks you off your feet, but in an unhealthy way.

“You’re both in so deep that you live with the fear that the other person’s feelings might not be as strong as yours,” Alice explains. “You start overthinking, becoming jealous and possessive… It almost becomes like a battle.”

Let us know what you make of Alice Pisano’s new single “Crush” on Twitter @CelebMix.