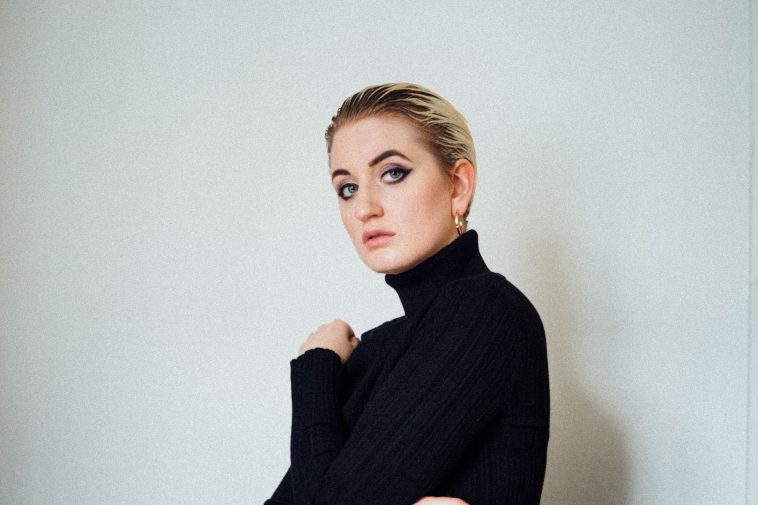 She can see the fire in “In Your Eyes” and we can hear the fire in her voice. Be prepared for Alida’s next big coup!

Norwegian singer-songwriter Alida is probably one of the biggest songstresses at the moment, with her massive Robin Schulz collaboration “In Your Eyes” currently playing on basically every radio station.

Today, she returns with a song that is even bigger and better than the one before! Her new track is a feature with Belgian DJ and producer Yves V, who is releasing this hot on the heels of his latest hit “We Got The Cool” (which involved no one less than Afrojack and Icona Pop).

Together, Alida and Yves V created something truly magical. While sampling the hook of the classic 90s hits “Ecuador” and mixing it with summery feel-good synths as well as Alida’s impeccable voice, the producer created the perfect song for the summer. It has everything you could wish for: an exciting build-up, a chorus that manages to be easy on the ears yet stays recognizable and a hook that gets stuck in your head before you even know it.

“Home Now” is the bouncy and uplifting ear candy that we had been missing and it tastes just as sweet as a fruity cocktail by the beach (only with less calories).

While this marks the first time that Alida and Yves V collaborate, in our opinion, it definitely shouldn’t be the last!

“Home Now” was released today via SPINNIN’ records and is now available for purchase and streaming on the digital retailer and streaming platform of your choice!

The track was written by Alida, Yves V, Sascha Lappessen, Svante Haldin, Ralf Kappmeier, Ina Wroldsen and OHYES. Production was handled by the latter in cooperation with Yves V.

What da you think about “Home Now”? Tell us all about it, either on Twitter @CelebMix or on our other social media channels!