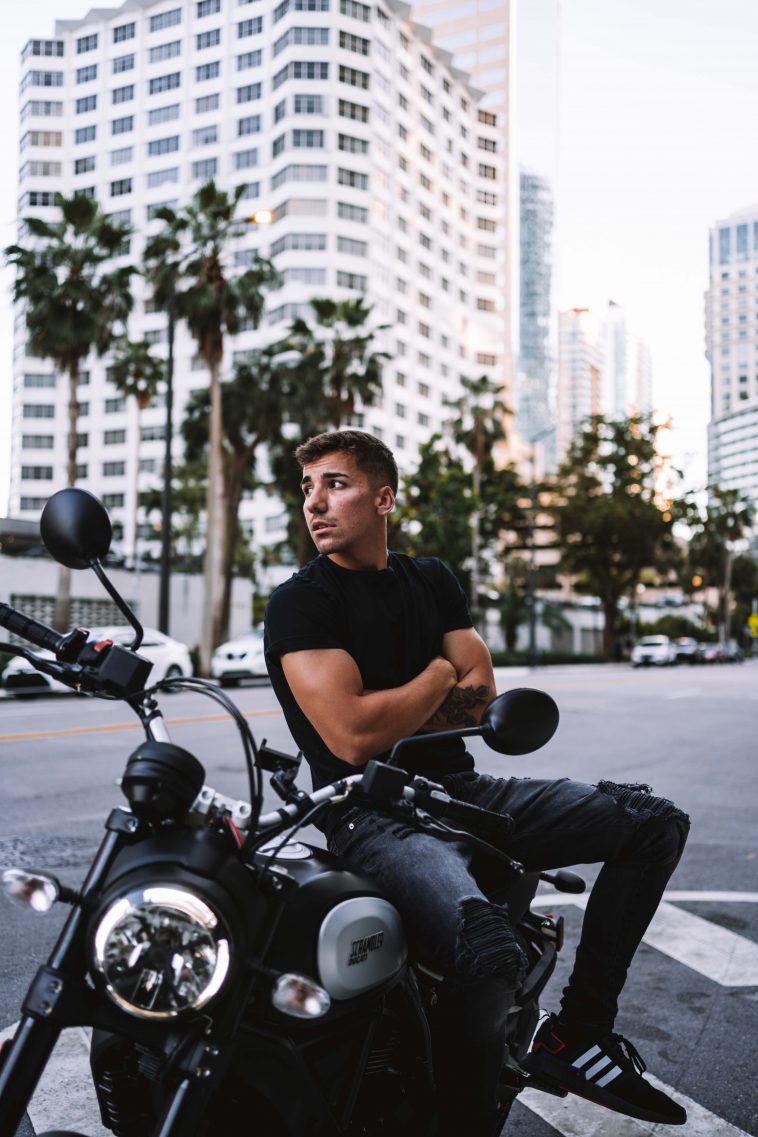 Belonging to an academically sound family in Miami, Temple had a blessed childhood that allowed him to explore his options. Throughout his early years in school, he participated in theatre, musical activities, and writing enthusiastically, and his teachers enjoyed his creativity as a writer and singer.

Despite being a great student, Temple dropped out of high school to pursue his childhood dreams, as studying further did not make sense to him. He knew his heart’s desire, and he wanted to aim for it.

Even though he understood it would be a difficult path, he still chose it. He opted for it despite a lack of support and encouragement from his family and peers. But he was determined to unleash the creativity in him and live his life the way he wanted to.

Currently, he is striving to rise further in the industry. Judging from his work and attitude, it is only time that he will take over the industry. Temple believes that his music kept him alive and gave him the company he needed when everyone around him disbelieved in his potential. It was a highly depressing time of his life, which he refers to as the black times of his life.

However, when he started making music and people began appreciating it, his family and friends changed their minds. Temple’s music depicts his love for art and his passion in the truest possible form. And that is what has gained him immense respect.

When people question Temple about what kept him going through the dark times, he cites his undying belief in the power of music to change lives as the sole reason for it.

Today, Temple is ambitious to make people feel the same way about music and watch them change their perspectives of life and hardships. He uses his music as a form of communication with the fans so that somewhere out there, someone can learn something from it and change his life.