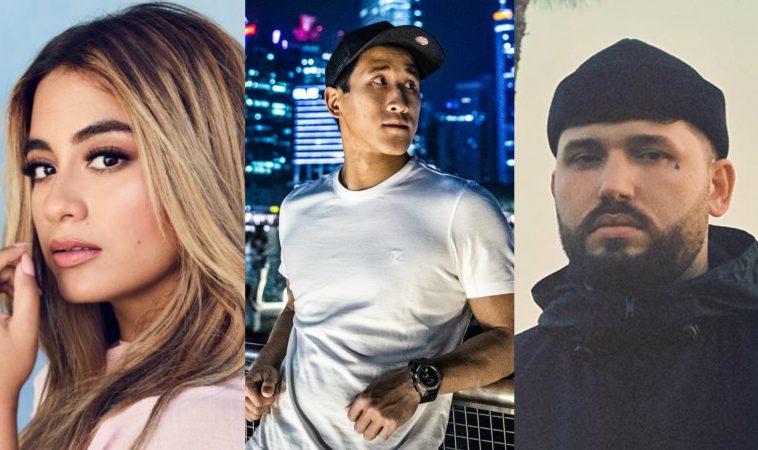 The members of Fifth Harmony have been on point recently with their solo music releases, and here is another one, this time from Ally Brooke, who is featured on Florian Picasso’s song “Like You Do” which also features GASHI. The song follows up Florian Picasso’s single “But Us” which featured Echosmith, GASHI’s Cabin Fever EP, and Ally Brooke’s single “Fabulous“.

Florian Picasso is a French-Vietnamese DJ who is the great-grandson of renowned artist, Pablo Picasso, himself. He’s been working alongside some big names such as Martin Garrix and Nicky Romero, so he’s definitely someone to watch in the coming years. This new release sees GASHI and Ally Brooke feature, the former is an Albanian rapper whose real name is Labinot Gashi, he currently lives in New York and has worked with the likes of Ava Max, French Montana, DJ Snake, and Felix Jaehn; whereas the latter was a member of Fifth Harmony, she’s now releasing awesome solo material as she gears up to release her debut solo album.

“I have learned to be thankful to the people that support me, whether it’s my family, fans or team. I’m blessed to be where I am today,” Florian Picasso says. “My goals are to be successful and appreciated for my vision. I want to target as many people as possible.”

Watch The Lyric Video To Florian Picasso’s “Like You Do” Which Features Ally Brooke & GASHI Here:

The haunting track is accompanied by the simple yet foreboding lyric video. Ally Brooke kicks the song off with the chorus making us realise that this is a story-telling song, and her voice adds a subtle passion and a sprinkle of emotion of just the right amount that leaves us wanting to know more, which leads perfectly into the verses which sees GASHI slow-rap allowing us to fully take in his words on the very first listen. All the while, Florian Picasso is impressing with his trap beats and creepy rhythm that really allows the song to enter our hearts. It’s full of subtleties to bring the listener’s focus to the lyrics, which are about feeling alone and like you’re breaking apart and there’s this one person in your life who manages to make everything better and brings the light to your darkness. The song’s lyrics pinpoints the exact moment when you’re down and lost and can’t deal anymore and you just really need that person in that specific second.

“Like You Do” is available to download and stream right now, through Universal Music. We look forward to seeing what these three interesting artists drop next.

What do you make of Florian Picasso’s new single “Like You Do” featuring GASHI and Ally Brooke? Let us know on Twitter @CelebMix.