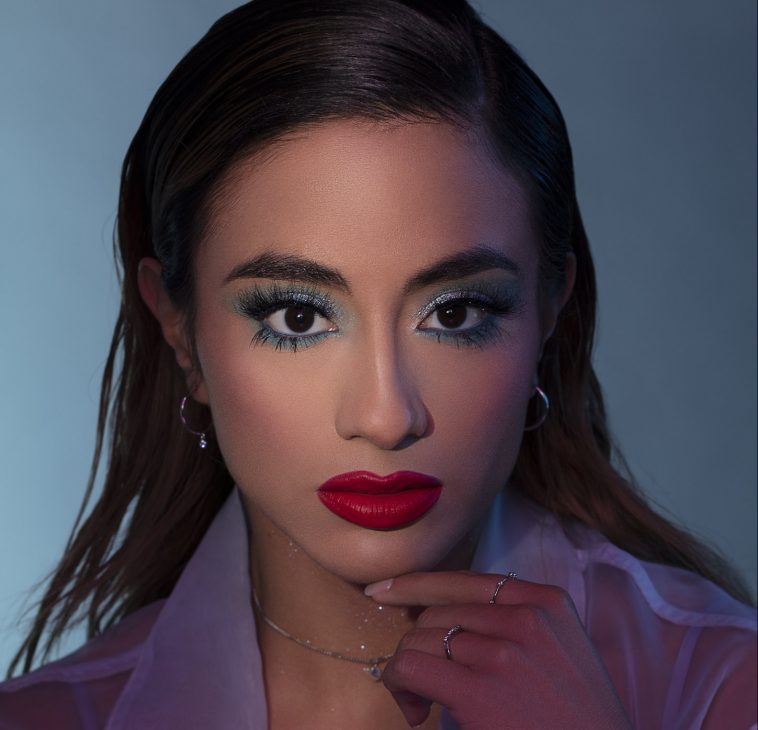 Continuing her climb to pop greatness, Ally Brooke is back with another empowering bop called ‘Fabulous’.

Produced by Heavy Mellow, the track, which also interpolates the iconic ‘Lady Marmalade’, is a self-love anthem which we all need in our lives. Filled with positive vibes, the song encourages you to put yourself first and to love every part of yourself, flaws and all.

“But now I understand that if I’m gonna love someone / I’m just gonna love myself / I already know I’m fabulous / I don’t need no one else,” Ally sings over a shimmering disco beat so infectious, that it will be stuck in your head for days.

Check out the official lyric video below.

‘Fabulous’ follows on from Ally’s incredible single ‘No Good’ as well as her recent Afrojack collaboration ‘All Night’.

Ally is about to embark on her Time To Shine Tour. Each night on tour, she will be bringing #OneFabulousFan on stage with her to perform the song! The tour kicks off in Chicago on March 6 and comes to an end in Los Angeles on April 7.

What do you think of Ally Brooke and her fabulous new single? Will you be going to see her on tour? Let us know on Twitter @CelebMix