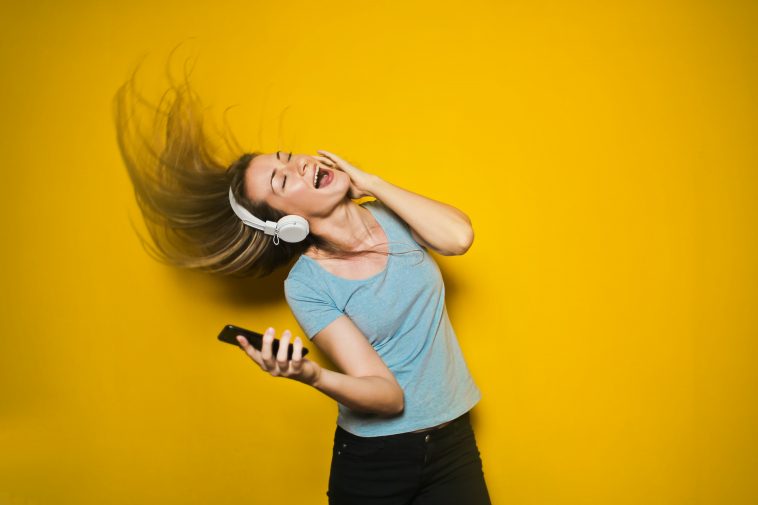 Photo by bruce mars on Unsplash

With February coming to an end, it’s safe to say that it’s been another great month in the world of music.

With new music from the likes of BTS, Justin Bieber, Billie Eilish, 5 Seconds of Summer, Anne-Marie, HRVY, Pussycat Dolls and more, we’ve been spoilt for choice and our playlists are officially refreshed with some amazing releases.

However, a playlist is never complete and here at CelebMix we’ve chosen eight new songs which you might have missed but definitely need to be playing on repeat.

Originally debuted back in 2016 on her Revival world tour, Selena Gomez has FINALLY released a studio version of fan favourite ‘Feel Me’. No more having to cope with sketchy live versions, the track can now be fully enjoyed in all its glory. It follows on from Selena’s latest album Rare, which featured the number one hit ‘Lose You To Love Me’.

Ahead of the release of his highly anticipated album ~how i’m feeling~, Lauv has unveiled yet another track from the record called ‘Modern Loneliness’. Describing the track as his “favorite song on the album and the most important song I feel I’ve ever made”, ‘Modern Loneliness’ is no doubt a relatable anthem for people in today’s world.

DJ Fresh, best known for hits including ‘Hot Right Now’ and ‘Louder’, is back with his euphoric new single ‘Drive’. The acclaimed artist has been on hiatus following a thyroid cancer diagnosis in 2016, and ‘Drive’ is the result of his time in radiotherapy during his treatment. Whilst the track comes from a dark place, there’s no denying that the track is a celebration of freedom.

Multi-instrumentalist and classically trained pop artist Jamie Hannah has released his latest track ‘Secret Paradise’, taken from his forthcoming EP. Describing the track as ‘a deceiving love saga, allowed to live freely”, Jamie showcases his raw talent and unmatched vocals exquisitely. Later next month, he will be supporting Louise on her Heavy Love tour.

Afrojack has teamed up with Ally Brooke for his latest release, ‘All Night’. Blending first class dance energy with pop driven hooks, this track is bound to be a huge hit across dance floors and festival stages this summer. Look out for a new solo track from Ally too, as she will be releasing ‘Fabulous’ on Friday.

Singer-songwriter Casey Lowry is back with his brilliant new single ‘Psycho’. Inspired by a house party gone wrong, the high-energy track is bursting with infectious melodies which build to a crescendo chorus. It’s a fun song which will leave you craving more from this exciting artist.

Producer Tainy has teamed up with songstress Lauren Jauregui and Spanish rapper C. Tangana for his latest single ‘Nada’. The track, taken from his forthcoming EP The Kids That Grew Up on Reggaeton: Neon Tapes, is a sultry Spanglish release which will have you craving long summer evenings.

JP Cooper continues to shine with his latest offering, the poignant ‘Bits and Pieces’. Written with his friend and long term collaborator Mr Hudson, the track is full of emotion and perfectly showcases JP’s distinct vocals. It’s a track which will resonate with many and just another taste of what’s to come from this multitalented artist this year.

February was full of new songs – which was your favourite? Let us know on Twitter @CelebMix