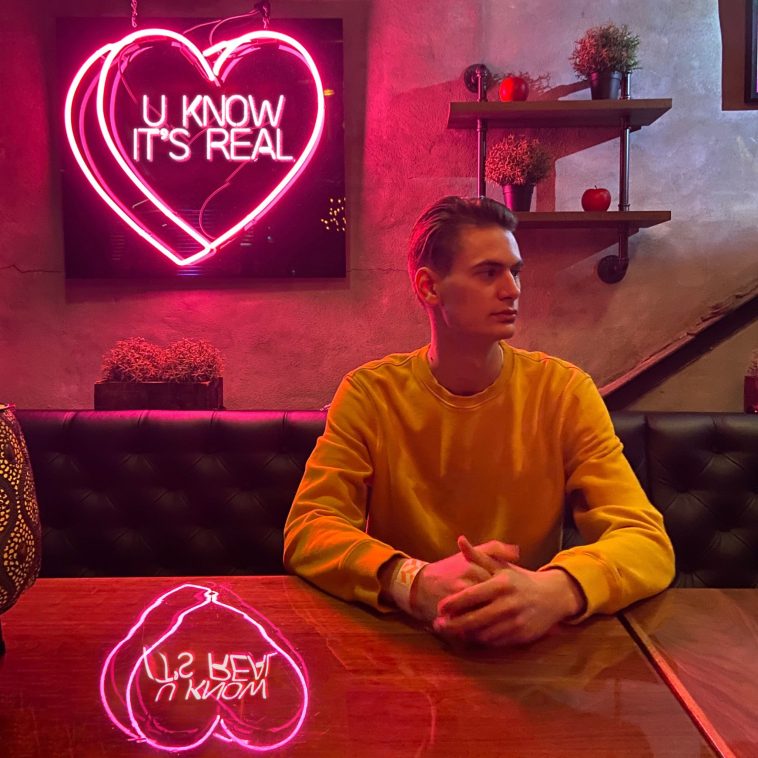 U Know It’s Real is the highly anticipated follow up from his smash hit, “Yellow Hearts.

“Yellow Hearts” exploded on TikTok, with over two million videos made. The song landed on Billboard’s Hot 100, currently has over 200 million streams.

Ant wrote and recorded the song on the day of his high school graduation, in his bedroom studio in New Jersey. Ant also released a remixed version of the track with fellow rising artist, Audrey Mika.

U Know It’s Real is directed and Produced by Idle House, it showcases his powerful R&B vocal abilities and relevant songwriting.

Let us know what you think of Ant’s new track @CelebMix!