Season four of Younger finished with this love triangle going their separate ways with new lives and new loves… But for how long? With Liza still holding on to feelings for Josh and being head over heels in love with Charles, there is absolutely no way that this is the end for the two men to go head to head with each other to win Liza’s heart. The question is though, who do YOU want Liza to choose? Are you #TeamJosh or #TeamCharles?

Let’s refresh our memories on what the three got up to in the season four finale episode:

1. Let’s kick things off with the obvious point of Josh being insanely hot.

2. There may be a large age gap between the two, however, Josh fully supports it and will do anything to have a life with Liza.

3. He has an admirable friendship with Liza’s best friend, Maggie.

4. They can deny it all they want, but they’re absolutely smitten with each other.

5. And finally, let’s be real, they compliment the heck out of each other! 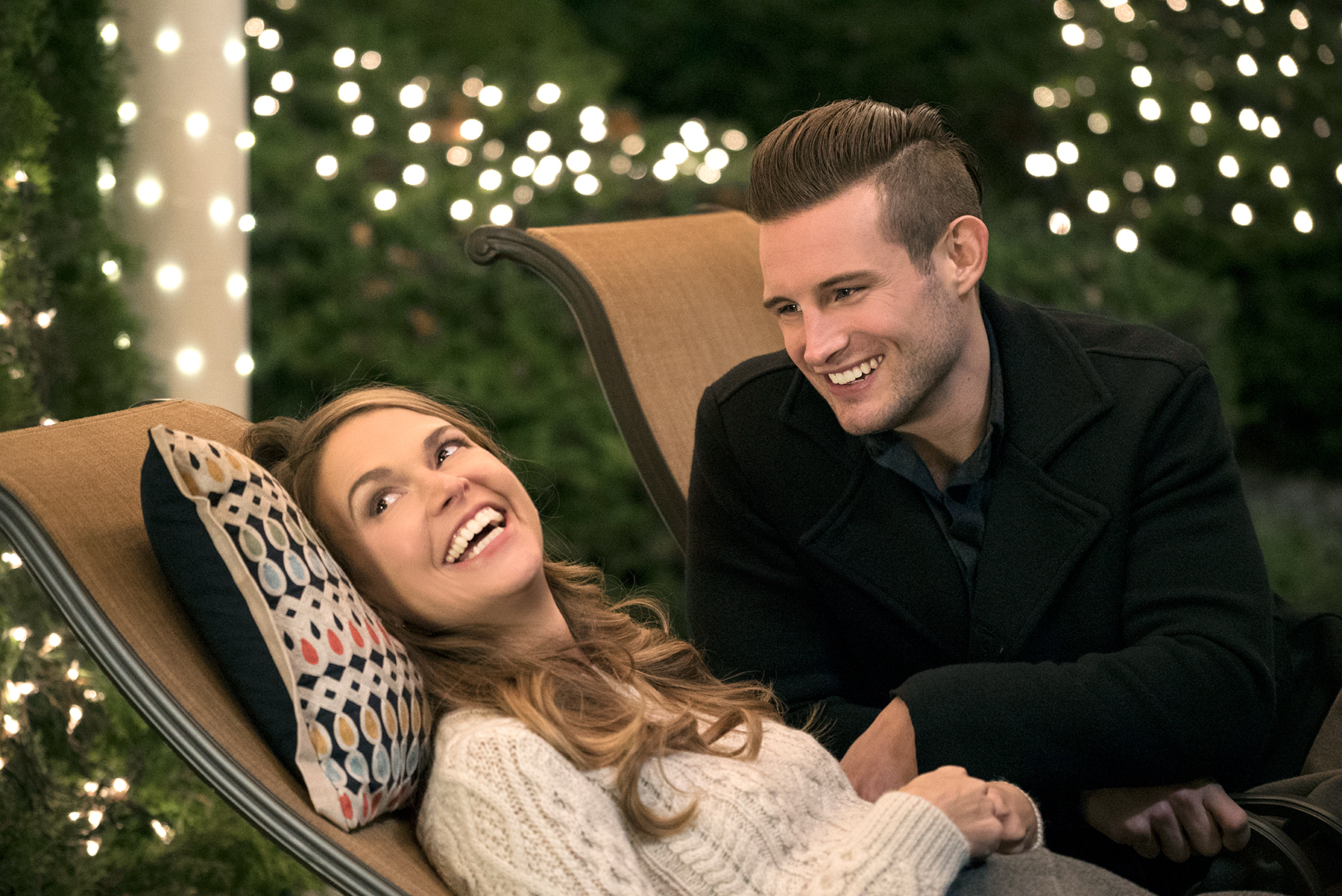 1. Although Charles doesn’t know it yet, the age gap between the two is a lot closer than he thinks. 2. They have so much more in common with each other, e.g. literature, children, marriage, divorce, etc. 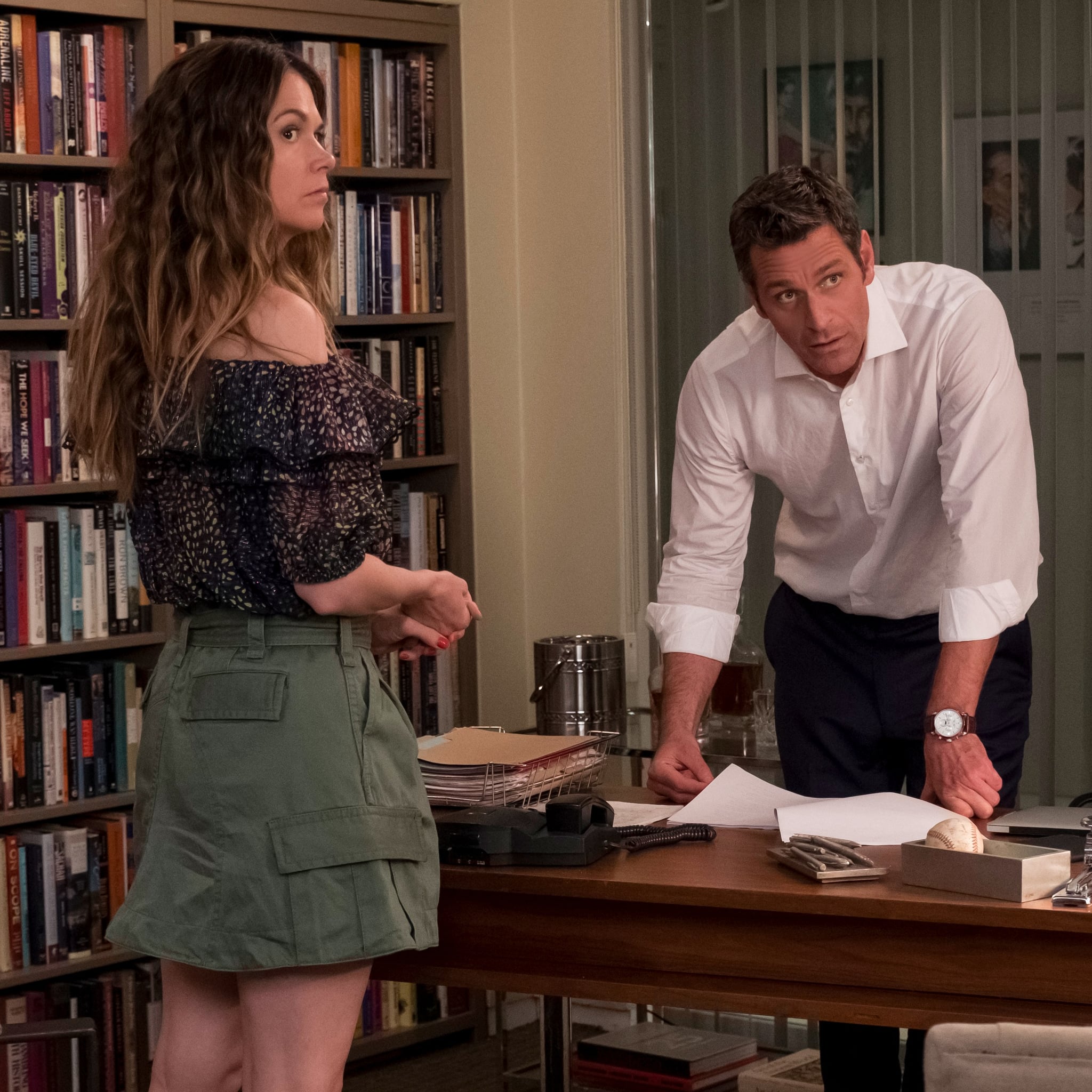 3. The physical and emotional connection between the two is unreal and needs to be dealt with asap! 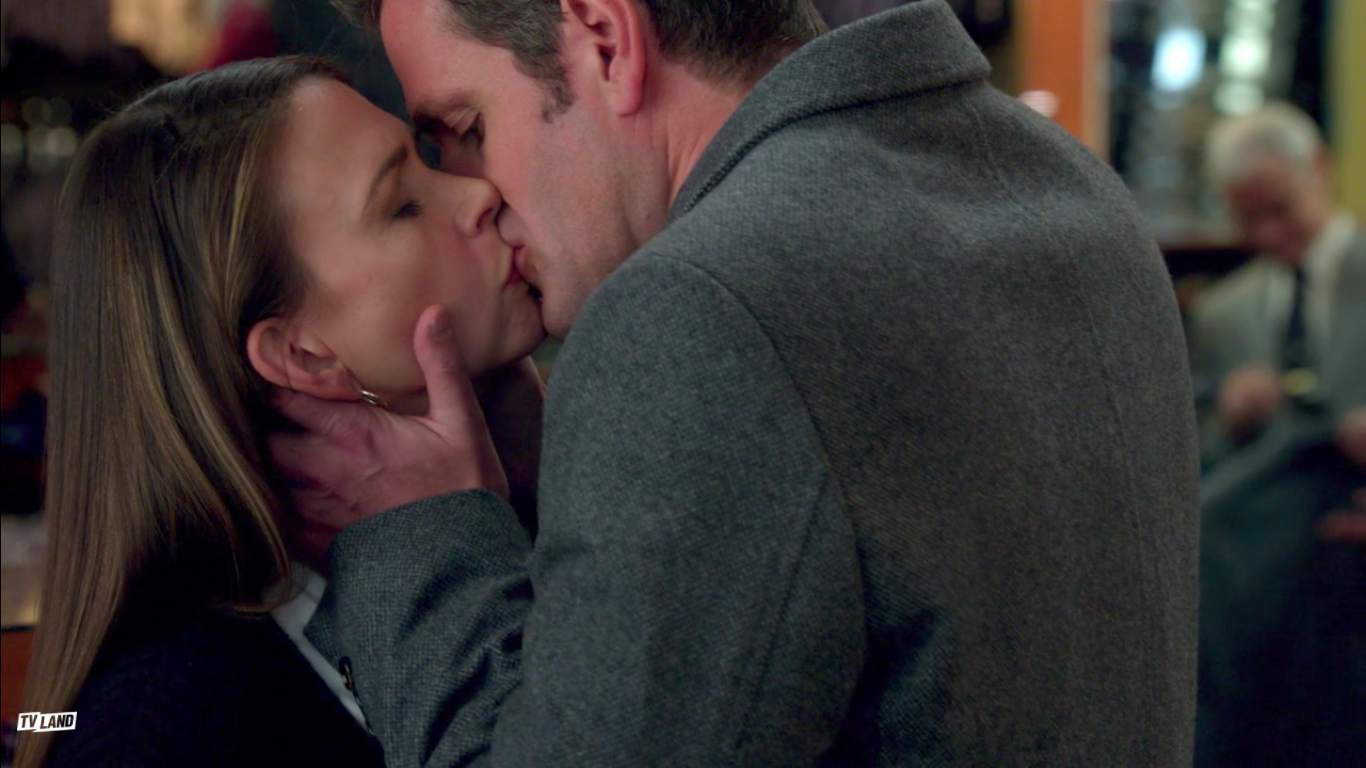 4. They don’t need to worry about giving each other children, as they both have their own. Heck, they don’t even have to worry about getting married either, as they’ve both done that too. But if the two finally get together, marriage definitely has to be on the cards – right!?

5. We used this reason for Josh, but who are we kidding, they would be such a beautiful couple with the way they compliment each other!

So, which are you? #TeamJosh or #TeamCharles? Let us know by tweeting us over at @CelebMix!