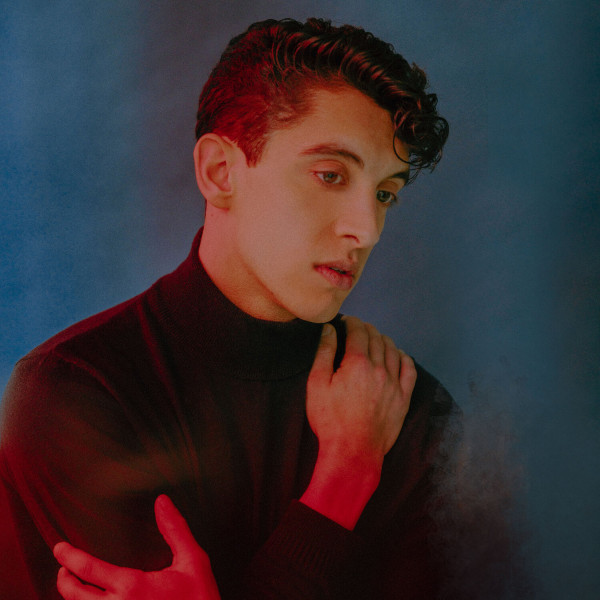 Indie-pop artist Armen Paul hooks up with producer Rad Cat on his brand-new song “Drowning,” a song revealing the significant outcome of exposing vulnerability to others.

Armen explains, “This past year, at times I found myself hesitant to reach out to others for help when I needed it. I held back out of fear of being perceived as weak or because it felt like I was imposing an unnecessary burden on someone else. However, when I finally built up the courage to ask for help, I was met with incredible empathy and understanding.”

Rather than a presentation of weakness, in reality, asking for help demonstrates capacity for insight and bravery, as well as showing others feeling the same way that seeking help is not only healthy but cool, especially during the peculiar emotional and mental isolation of mandatory quarantine.

Last year, Armen’s unique blend of indie-pop, dance, and hip-hop flavors led to collaborations with megastars such as Moby and being featured on DJ Brennan Heart’s “Take Your Pain,” along with backing from artists like R3HAB, Sam Feldt, and Lost Frequencies.

New York-based, Armen began writing music as a teenager. His patent talent resulted in inclusion on more than 30 Spotify and Apple Music playlists, presence on New Music Friday in eight different countries, as well as spots on eight viral 50 Charts. His singles, “In Control” and “Lovin’ Out Loud,” appeared on iTunes’ alt-pop chart and Shazam’s global charts, followed by his live performance on WWE Monday Night Raw.

The highlight of “Drowning” is the redolent voice of Armen Paul, ranging from soft, velvety melodicism to a delectable falsetto.